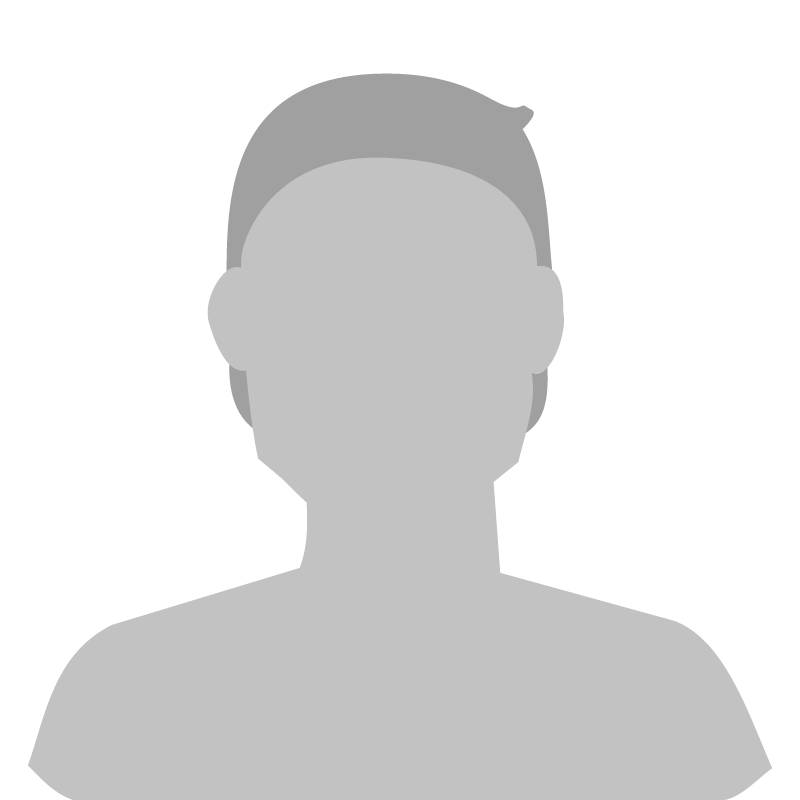 Rob Greenfield is an activist and humanitarian dedicated to leading the way to a more sustainable and just world. He embarks on extreme projects to bring attention to important global issues and inspire positive change. His work has been covered by media worldwide including National Geographic, and he's been named "The Robin Hood of modern times" by France 2 TV. Rob's life is an embodiment of Gandhi's philosophy, "Be the change you wish to see in the world." He believes that our actions really do matter and that as individuals and communities we have the power to improve the world around us. Rob donates 100% of his media income to grassroots non-profits and has committed to living simply and responsibly for life.