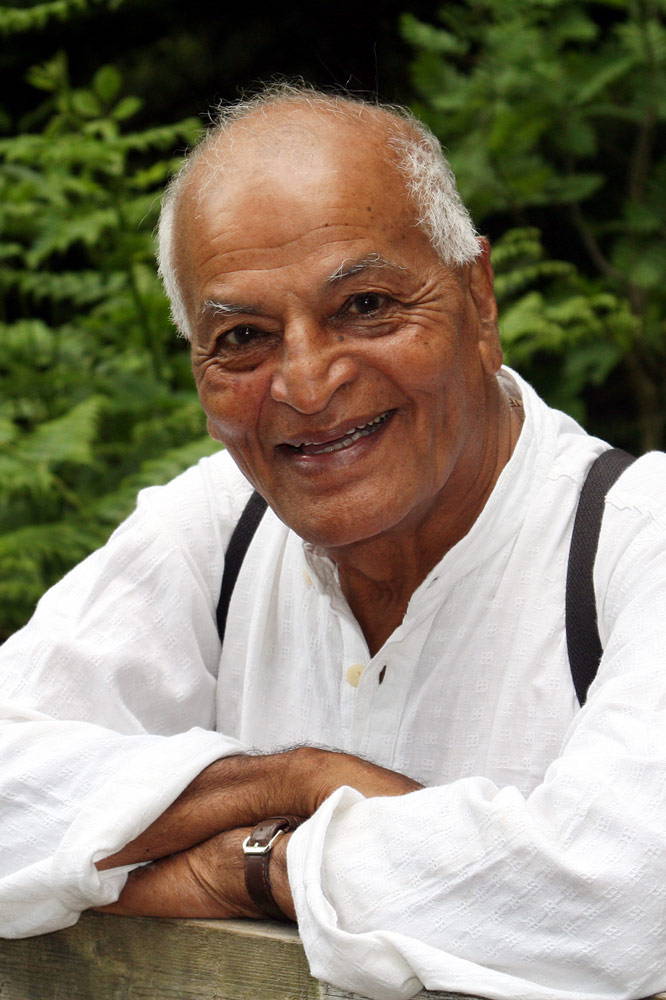 Satish Kumar, long-time peace and environment activist and former Jain monk, has been quietly setting the global agenda of change for over 50 years. He settled in the United Kingdom after an 8,000-mile peace pilgrimage and took the editorial helm of Resurgence magazine in 1973, a post he held until 2016. Over the decades, he has been the guiding spirit behind a number of internationally respected ecological and educational ventures including founding Devon's Schumacher College; authoring several books, including Elegant Simplicity; and presenting the documentary Earth Pilgrim. Satish was awarded an Honorary Doctorate in Education from the University of Plymouth, an Honorary Doctorate in Literature from the University of Lancaster, and the Jamnalal Bajaj International Award for Promoting Gandhian Values Abroad. He appears regularly in the media, is on the Advisory Board of Our Future Planet, and continues to teach and run workshops as a sought-after speaker in the UK and abroad. He lives in Devon, UK.