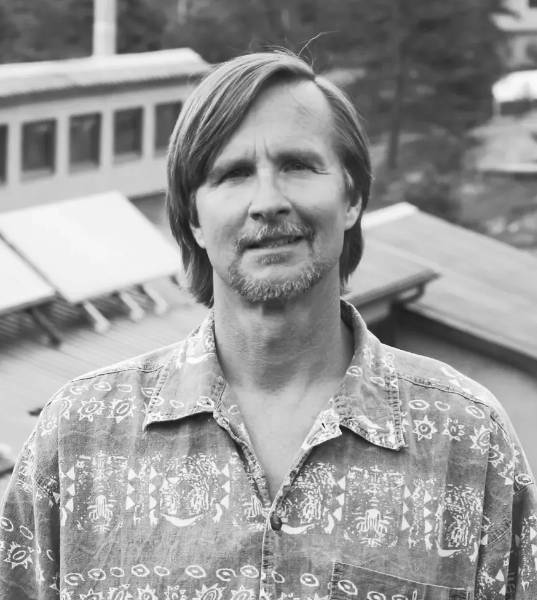 The indispensable guide to solar electricity systems for homeowners, business owners, builders, and students is back with new and updated information. Solar Electricity Basics -- Revised and Updated 2nd Edition: Powering Your Home or Office with Solar Energy by renewable energy guru Dan Chiras is here. Check out the excerpt below to learn about the popularity rise in solar power and if there is enough to meet our needs.

The world is in the midst of a global renewable energy revolution. With installations of new solar and wind energy systems climbing rapidly, nearly 50 countries have pledged to be 100% dependent on renewable energy by 2050. That’s no pipe dream. It’s highly doable. In fact, researchers at Stanford University project that the world could be 100% reliant on renewables in 20 to 40 years. The technologies and know-how are here, and in many parts of the world, so is the commitment. Although the United States and Canada are not leading the race to a renewable energy future, significant progress is being made in both countries. In the US, for instance, solar, wind, biomass, hydroelectricity, and geothermal now produce about 17% of the nation’s electricity—up from 7 to 8 percent at the beginning of the millennium.

One reason why renewable energy production has increased in recent years in the US is declining cost. Because of this, solar electric systems now consistently generate electricity at or below the cost of power from conventional sources like nuclear power and coal. With federal tax credits that have been in place for over a decade, solar electric systems on homes and businesses consistently produce electricity much cheaper than utilities. Declining costs and rising popularity have led many utilities to install solar and wind farms. 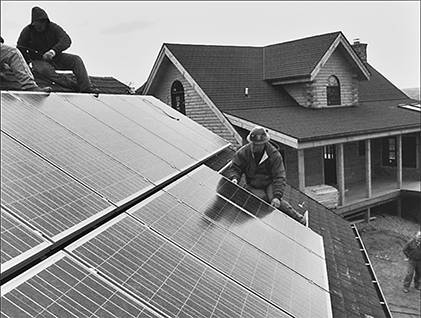 Solar electricity is rapidly growing in popularity, which is fortunate for all of us because global supplies of the fossil fuels we have long used to generate electricity such as coal, natural gas, and oil are on the decline. As supplies wane, and as efforts to address global climate change increase, solar electric systems—along with small and large wind systems and other forms of renewable energy farms—could very well become a major source of electricity throughout the world. Frankly, I think it is inevitable. But is there enough solar energy to meet our needs?

Although solar energy is unevenly distributed over the Earth’s surface, significant resources are found on every continent. “Solar energy’s potential is off the chart,” write energy experts Ken Zweibel, James Mason, and Vasilis Fthenakis in a December 2007 article, “A Solar Grand Plan,” published in Scientific American. Less than one billionth of the Sun’s energy strikes the Earth, but, as they point out, the solar energy striking the Earth in a 40-minute period is equal to all the energy human society consumes in a year. That is, 40 minutes of solar energy is equivalent to all the coal, oil, natural gas, oil shale, tars sands, hydropower, and wood we consume in an entire year. What is more, we’d only need to capture about 0.01% of the solar energy striking the Earth to meet all of our energy demands. Clearly, solar electric systems mounted on our homes and businesses or in giant commercial solar arrays could tap into the Sun’s generous supply of energy, providing us with an abundance of electricity. 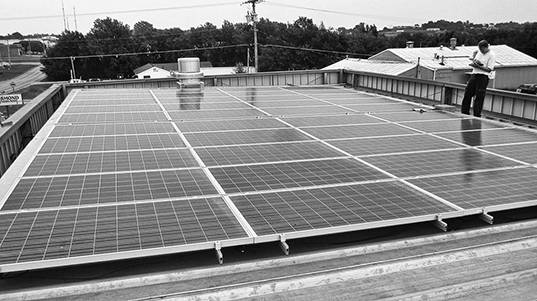 Most renewable energy experts envision a system that consists of dramatic improvements in efficiency and a mix of renewable energy technologies. Large-scale wind farms will very likely provide a large percentage of the world’s electricity. (The world currently produces three times as much electricity from wind as it does from solar.) Geothermal and biomass resources will contribute to the world’s energy supply. Biomass is plant matter that can be burned to produce heat or to generate steam that’s used to power turbines that generate electricity. Biomass can also be converted to liquid or gaseous fuels that can be burned to produce electricity or heat or power vehicles. Hydropower currently contributes a significant amount of electricity throughout the world, and it will continue to add to the energy mix in our future.

What will happen to conventional fuels such as oil, natural gas, coal, and nuclear energy? Although their role will diminish over time, these fuels will probably contribute to the energy mix for many years to come. In the future, however, they will very likely take a back seat to renewables. They could eventually become pinch hitters to renewable energy, supplying backup electricity to an otherwise renewable energy-powered system. Despite what some ill-informed critics say, renewable energy is splendidly abundant. What is more, the technologies needed to efficiently capture and convert solar energy to useful forms of energy like heat, light, and electricity are available now and, for the most part, they are quite affordable.

And don’t lose track of this fact: While nuclear and fossil fuels are on the decline, the Sun will enjoy a long future. The Sun, say scientists, will continue to shine for at least five billion more years. The full truth, however, is that scientists predict the Sun’s output will increase by about 10% in one billion years, making planet Earth too hot to sustain life. So, we won’t be enjoying five billion more years of sunshine; we have less than a billion years before we’ll have to check out. But that’s a bit more than the 30 to 50 years of oil we have left. 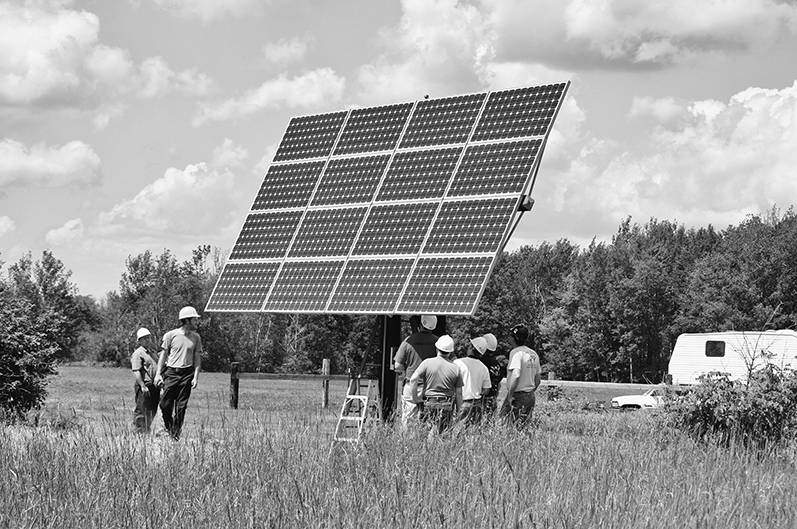