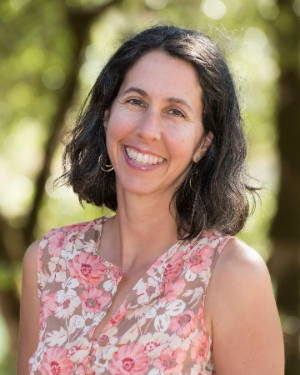 Liberal contempt for Trump supporters is exacerbating the political and cultural rift tearing America apart. Beyond Contempt: How Liberals Can Communicate Across the Great Divide by Erica Etelson shows progressives how to communicate respectfully and effectively across the great political divide, defusing hostility, building trust, and, just maybe, discovering common ground.

Beyond Contempt is for liberals and progressives who want to be able to communicate with the tens of millions of Americans who approve of Donald Trump and some or all of the views he represents. Some of them may be your family members, friends, or neighbors. Some of them are the voters whose doors you’ll be knocking on in the summer and fall of 2020, or who will see your tweets, blogs, and Facebook posts, your letters to the editor, your campaign ads and speeches. If you’ve been avoiding Trump supporters since 2016 or have an outrage hangover, this book is for you.

The first half delves into the dynamics of contempt, how and why it arises, and how people respond (poorly) to being treated with contempt. I survey the cultural landscape, showing how media and politics are rife with contempt, much of it class-based. And I show how contempt toward Trump voters often goes hand in hand with indifference toward the well-being of faltering white working-class communities.

We can be passionate and angry, we can hold wrongdoers accountable, we can even be confrontational and disruptive; but if we lace our speech with vitriol, if we engage in caustic Twitter feuds, if we express our beliefs in a snide or self-righteous manner that deprecates those who disagree, I believe that we do our cause a disservice. When we spice up our speech with snark, only the choir savors the taste.

If, after reading the first three chapters, you believe that scorning and scolding Trump supporters is counterproductive, then the second half of the book invites you to try a different mode of expression. 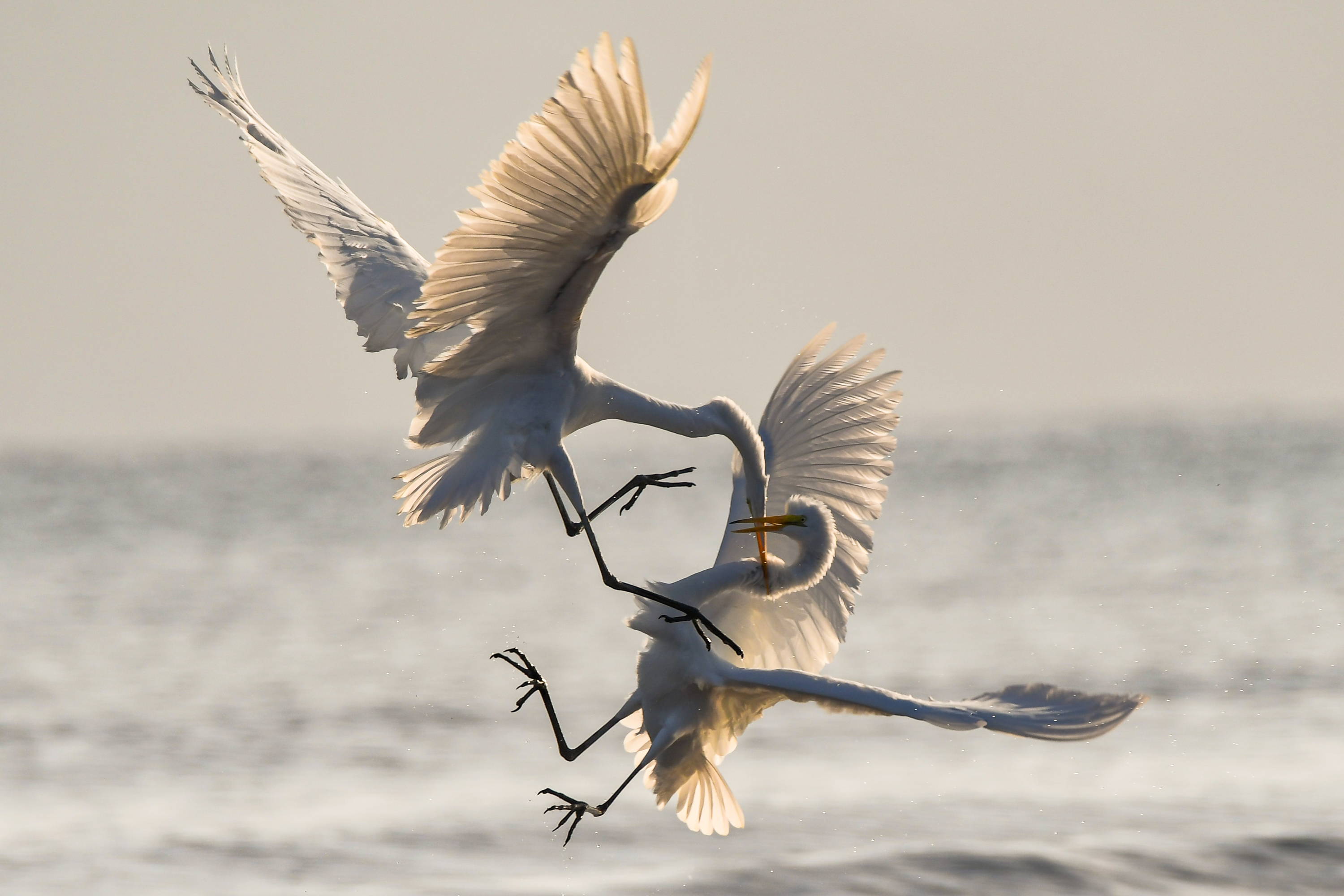 Photo by Chris Sabor on Unsplash

Several years ago, I chanced upon the work of Sharon Strand Ellison, creator of a novel communication approach called Powerful Non-Defensive Communication (PNDC™). Ellison has trained thousands of educators, attorneys, government officials, and corporate and nonprofit leaders, and was credited with turning around the trailing campaign of Barbara Roberts, Oregon’s first woman governor, by training Roberts in PNDC. She also trained activists who successfully defeated an Oregon ballot initiative that would have legalized discrimination against gay and lesbian public school teachers.

I’ve worked extensively with Ellison to apply PNDC to the current political divide, enabling liberals and progressives to engage with conservatives in ways that defuse hostility and create

the possibility of finding common ground or, at least, do not cause them to become defensively entrenched in their position. Much of the material in the second half comes courtesy of Ellison’s genius in phrasing questions and statements in ways that can open hearts and minds or, at least, not seal them shut. After decades of work as a public interest attorney and activist, I’ve had to unlearn several adversarial and self-righteous communication pitfalls. My skill with PNDC is a work in progress; there are times when I revert to convincing, judging, or withdrawing in disgust. Rest assured that you can rely on Ellison’s expertise to guide you past my weak spots in chapters four, five, and six. (Apart from communication techniques, the views expressed in this book are my own, not hers).

For the most part, the communication guidance in this book applies to one-on- one conversations with ordinary people with whom you’d like to be able to talk without blowing your stack. It can also be helpful in interactions with people inpositions of power (and their staff ) when your strategy includes dialogue or negotiation. Lastly, there are some takeaways for media commentators and activists writing or speaking on divisive topics. 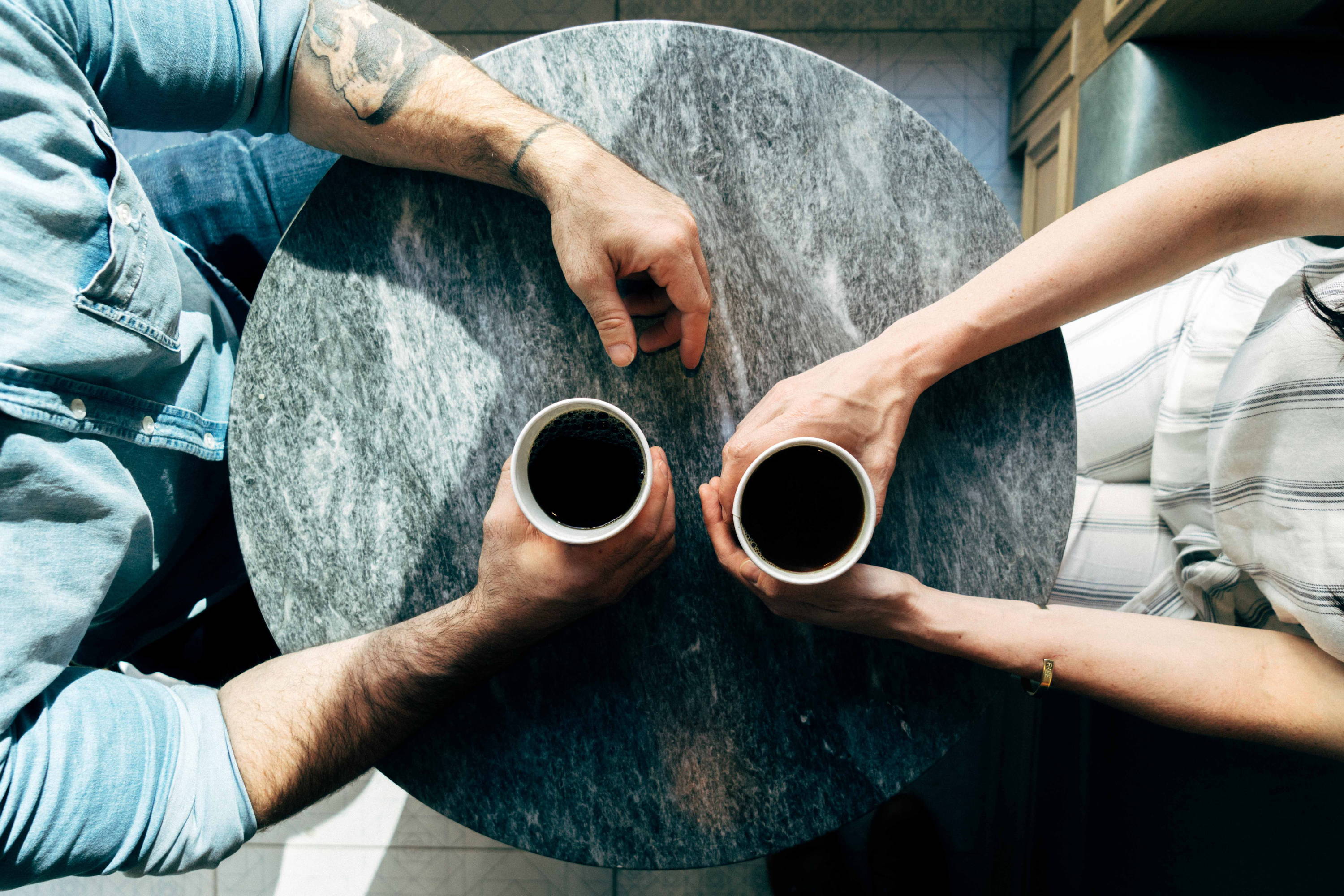 Photo by Joshua Ness on Unsplash

Beyond Contempt is not a call for genteel manners or meekness. It’s an invitation to reclaim and reimagine a democratic notion of civility that facilitates public discourse through listening, understanding, and deliberating. Canadian philosopher Mark Kingwell put it best: “A society guided bycivility will allow a political debate that is vigorous, even fractious, while retaining a goal we should consider binding: the possibility that minds can be changed.”17 So long as the United States is a democracy, we will share it with conservatives — our choice is whether to communicate with them in a manner that fosters understanding and goodwill, or that stirs up hatred. Building Environmental Strength through a Diversity of Youth How can I support the application of Indigenous laws?