If there is any skepticism about the scale on which no-till can be useful, one place where the transformative potential for no-till is on display is in conventional row cropping. For proof of this look to the two most widely planted crops in the US: corn and soybeans. Consider that over the last forty years no-till has gone from nonexistent to making up nearly half of the acreage of these two major conventional crops.

There is one very big difference between conventional row-crop no-till and the organic methods detailed in this book: the conventional methods depend on both herbicides and genetically modified crops, and will never be available to organic vegetable and flower growers.

As in other areas of agriculture, row-crop farmers have traditionally relied on tillage to remove the residue from one crop, prepare the soil, and suppress weeds for the next one. Traditionally, the area of land you could plant corn or soy was limited by how much ground you could plow or otherwise prepare before planting time.

The trend in much corn and soy has been to skip plowing altogether. There are three technologies that have made this possible: no- till planters (often called no-till drills), herbicides, and crops that have been genetically modified to survive the herbicides. No-till planters have made it possible to plant into a rough field that has not been loosened and smoothed by cultivation, and still has residue from the previous crop in it. So the drill gets around the problem of not having the slate wiped clean from the previous crop.

There’s still the problem of weeds to deal with, which is where the herbicides and genetic modification come in. Before the advent of herbicides, dealing with weeds mechanically was also a limiting factor in the amount of land that could be planted.

Herbicides of course made it possible to kill weeds by spraying them, but then there is the problem that they will kill the crop, too. The solution that has come to dominate conventional row-crop production is using a genetically modified crop that can survive the herbicides that kill the weeds. With 88 percent of corn and 93 percent of soy genetically modified, it’s hard to imagine a more complete takeover of the most widely grown crops.

This works because when the crop and the weeds germinate, herbicide is sprayed over top of both, leaving only the crop standing. I learned about this firsthand growing vegetables in Pennsylvania. Our farm was surrounded by conventional dairy. I saw my neighbor go out and no-till drill his soybeans in the spring. A few weeks later the soy- beans were up—and more weeds than beans. A couple weeks later, the weeds had overgrown the beans, and the soy was barely visible through the weeds. In my naiveté, I thought, “he’s going to lose his soybean crop to weeds.”

Silly me. Shortly thereafter, he came through and sprayed herbicide, and the weeds died and the soy survived due to genetic modification. Now, I think that this solution is problematic for a lot of reasons, and I don’t think that vegetable and flower growers should aspire for the same type of solution. But it is proof of the concept that no-till can be adopted very quickly over a wide area when it is advantageous.

It is unfortunate that in conventional no-till, the increased efficiency comes along with an increase in herbicide usage, since the system only works if you are able to spray herbicides everywhere, including all over your crop. Estimates are that glyphosate production increased ten-fold during the period when genetically modified crops and conventional no-till were being rapidly adopted—from 15 million pounds in 1996 to 159 million in 2012.

The other effect of the increase in herbicides has been the development of herbicide-resistant “superweeds.” Just as overuse of antibiotics has produced drug-resistant bacteria, relying on herbicides so heavily has bred weeds that survive them. Unfortunately something that is ostensibly good (increasing efficiency, reducing the need for tillage) on the conventional side comes with all the benefits of an arms race and drug addiction at the same time: as weeds become more resistant, farmers have to use more and stronger chemicals to get the same effect. Ultimately, only chemical companies benefit, with revenues from GM seed having increased sevenfold over the same period. And the real prize for the chemical companies—chemical sales—have increased even more.

How we could think that dousing the majority of our farmland in hundreds of millions of pounds of any chemical could come without negative consequences is beyond me. This is also why the largest seed companies in the world—like Dow and Monsanto—are chemical companies. They want to sell seeds, but what they really want to sell are the chemicals that go with their seeds. That’s why they breed plants that go with their own proprietary chemicals; so buying their seed locks farmers into buying their chemicals, too.

So what ties all the organic no-till techniques together? The answer is the use of mulch; all the different systems use mulch in one form or another instead of tillage. And they all include a step for either killing the weeds in the top part of the soil (solarization and occultation) or suppressing the weeds from germinating (mulches applied or grown in place).

The biodegradable mulches can be broken down into whether they are grown in place or brought in from elsewhere and applied to the soil. These methods are not used to the exclusion of each other. Many growers use more than one in conjunction with another one, based on field conditions and what they are trying to accomplish. 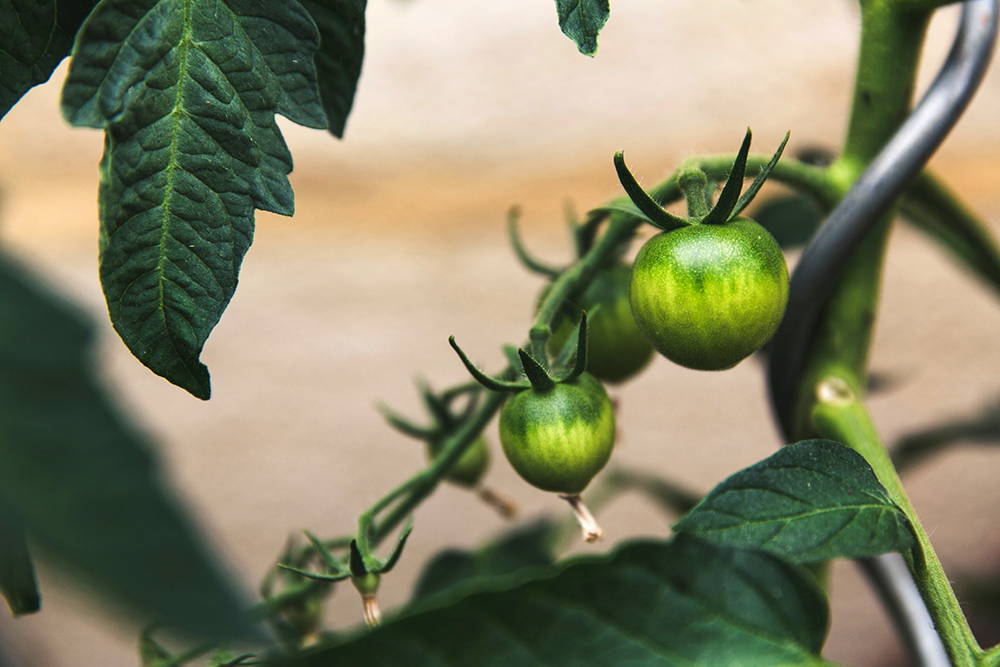 The Organic No-Till Farming Revolution is the only manual of its kind, specifically written for natural and small-scale farmers who wish to expand or explore chemical-free, regenerative farming methods. If you would like to pick up a copy of The Organic No-Till Farming Revolution, it’s currently 35% off as part of our Spring Sale, with the code Spring35.

The sale is ending on April 20, 2021 so pick up your copy of this, or any other New Society title, today and happy gardening! 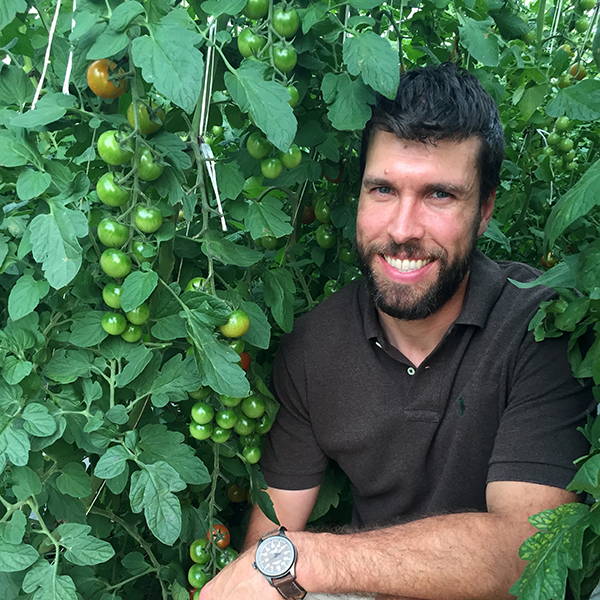 Andrew Mefferd is editor of Growing for Market magazine. He has spent 15 years working on farms, including a year working on a no-till research farm, and 7 years in the research department at Johnny’s Selected Seeds. He consults widely with researchers and farmers on the best greenhouse growing practices, and is the author of The Greenhouse and Hoophouse Grower’s Handbook. He lives and farms in Cornville, Maine. A Quick and Easy Way to Hasten Spring