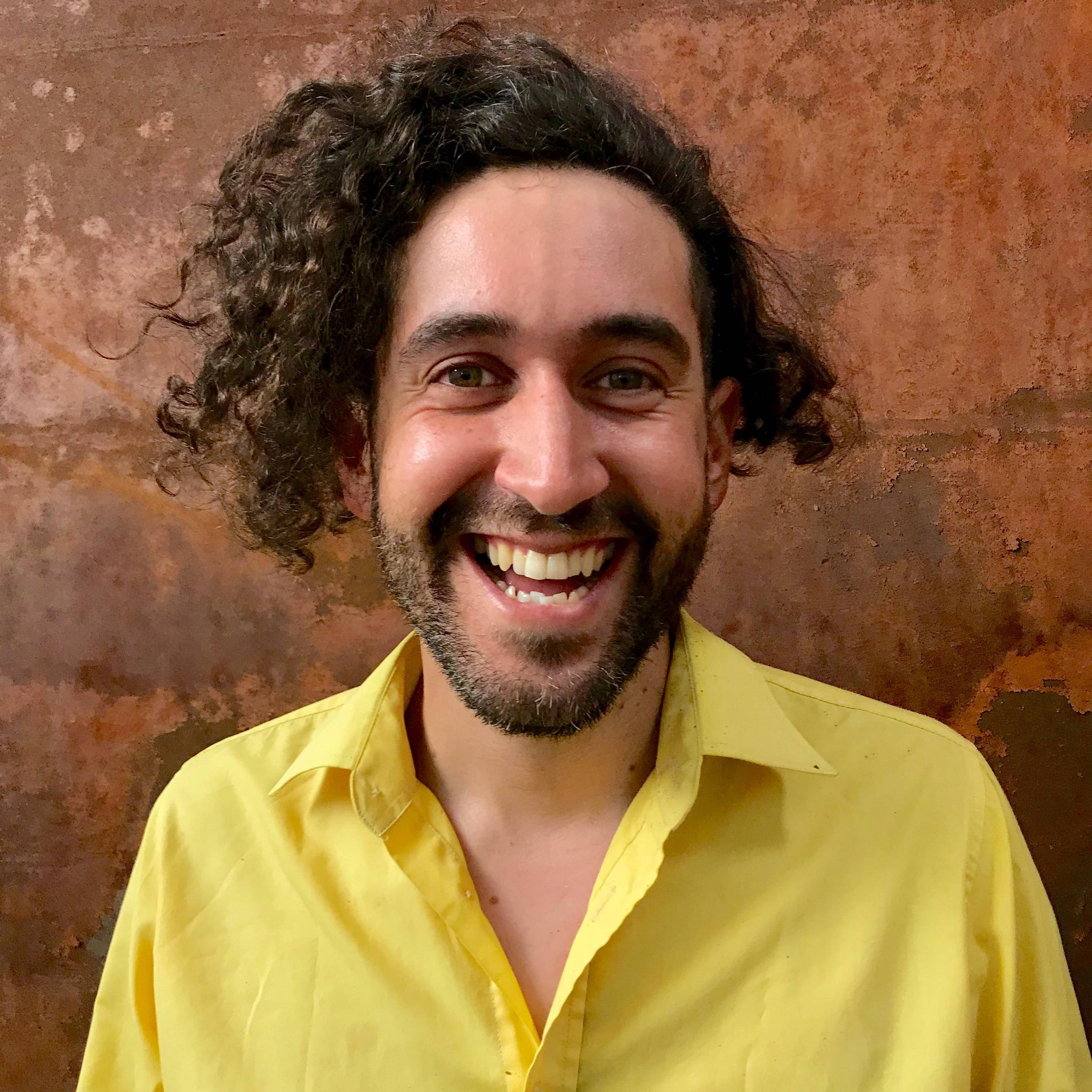 Today's interview is with Willoughby Arevalo, author of DIY Mushroom Cultivation:Growing Mushrooms at Home for Food, Medicine and Soil. Willougby is a mycologist, artist, and educator who is a member of the Vancouver Mycological Society.

DIY Mushroom Cultivation is part of our Homegrown City Life series, where our authors bring country living to the city with big ideas for small spaces.

Look for our winning giveaway question at the end of the post!

How did you start with growing mushrooms at home?

I learned mushroom cultivation initially by working at a gourmet mushroom farm in Arcata, California, and I grew mushrooms in my garden on the side. When I moved to Vancouver, BC, I lost my access to the lab and all the equipment we had at the farm. I built up a modest setup of equipment and supplies little by little, and adapted my practices to working outside a lab and on a tiny scale. I learned a lot from my friends in the mycology community!

What are your “tidy wife’s” thoughts about mushrooms growing in the shower?

Isabelle is a little wary of spores getting into our indoor air space, but she’s okay with it as long as I pick them before they’re fully mature and pumping out spores galore.

What happens if you do not sterilize your growing medium?

It depends what the medium is. For nutrified agar or liquid culture media, or for grains, sterilization is necessary to prevent bacteria and molds from dominating the mushroom cultures. However, fruiting substrates such as straw can be treated by pasteurization, fermentation, or in a hydrated lime bath to suppress competitors. Sawdust can be pasteurized, and it can even be used “raw”, though with increased chances of mold contamination. Freshly brewed coffee grounds and/or cleanish paper products (such as corrugated cardboard or shredded office paper) can be used with no further treatment with fairly good results. Logs are never sterilized, but inoculated when freshly cut. Woodchips for outdoor beds are usually not treated prior to inoculation, unless they aren’t fresh, in which case they can be pasteurized.

Have you ever introduced green tree frogs into your house for insect population control?

Never in my house, but when I was working at a mushroom farm we would sometimes take the frogs that liked to hang out in the warm water left over after straw pasteurization into the fruiting rooms. Unfortunately I never see green tree frogs in my neighbourhood, but if I did I would encourage them to hang out in my outdoor fruiting chambers.

What are some of the main benefits to growing mushrooms at home?

Personally, I really enjoy the process. I experience a lot of joy and fascination watching the mycelium and mushrooms grow. While doing the whole process is labor intensive, it builds a personal relationship with the fungi – kind of like raising chickens from eggs, or like saving seeds to plant the following year.

The practice enables one to grow varieties not available in local grocery stores. For example. nobody sells nameko in my area, but I get to eat them because I grow my own. I also grow local strains cloned from wild mushrooms I find, which helps me feel more connected to my ecosystem.

Of course getting to eat and share mushrooms grown at home is rewarding, and the work and relationship that went into it just makes them taste that much better.

Looks like an interesting book. I would be interested to know how the author feels about using waste products like cardboard to grow mushrooms for human consumption? I am aware it is possible, more interested in the effects/ risks / benefits

This is a really good question. I feel like it is important to make use of what we have access to, and to make the most of so-called waste products that have embodied value (such as all the wood, water, etc that went into its existence). I also value my health and that of my family, so I don’t want to grow mushrooms that are polluted with toxic substances. The main concern here would be heavy metals. Most chemical toxins in a substrate probably wouldn’t be uptake into the fruiting bodies - they may even be degraded to non-toxic molecules, but heavy metals would. Unfortunately for us, the exact recipes for cardboard are proprietary secrets of the producers, but from what I’ve been able to dig up, Canadian and American cardboard is pretty safe. I don’t know about that from other countries of origin. Here’s a passage from my book that relates:

When I was living in a really dirty artist loft in Arcata, I had an old, dried-out bag of oyster sawdust spawn. It had never been opened, and eventually it got moldy on the upper surface. Determined not to waste it, I tore off the moldy surface, soaked my stash of used brown paper bags in the kitchen sink, tore them up with my unwashed hands, mixed in the crumbled-up spawn, and stuffed it all into a used plastic bag. In a week, it was fully myceliated with no sign of contamination, and in two weeks it fruited. I gave the bag to my friends Max Brotman and Claire Brown, who were living in a really dirty punk house in Oakland. Their many roommates past and present got piles of junk mail, so they wet the pile down, tore it all up, and mixed it with the contents of the bag in a big plastic bin. The mycelium took to it well, and more junk mail and other paper waste was thrown in regularly, none of it pasteurized. Mushrooms fruited occasionally from the rubbish, and after about 7 months, it was finally retired to the worm bin en route to the garden beds.This example illustrates two points about the resiliency of mycelium. First, that its immune system can learn to tough it out in a diverse and potentially antagonistic microbial landscape when introduced to it gradually. Second, that mycelium can transform garbage into food for us, which though not the most appetizing, may be a blessing in dire situations.

I did eat the mushrooms I grew on the brown paper bags. Max and Claire didn’t choose to eat the mushrooms they grew on junk mail, and I probably wouldn’t have either, unless I really needed to. Even without eating the mushrooms, there was still value in the junk mail digester, namely waste diversion and soil building. Keep rocking your mushrooms at home! - Willoughby Reclaiming our Public Squares from Polarized Rhetoric, Propaganda and Miscommunication