From our roots in nonviolent civil disobedience training during the Vietnam war, to the present, we have published over 600 books, some across a dozen languages. We continue to work to bring positive solutions and cutting edge ideas to some of the most troubling challenges of our time.

Having never wavered from our mission to help build a just and ecologically sustainable society, placing planet and people before profit, we are proud to hold the highest environmental and social standards of any publisher in North America.

In 2002, we became the first publishing company in North America to print all of our books on 100% post consumer recycled paper and have been a carbon neutral company since 2006. We currently offset our carbon footprint by contributing to companies like Tree Canada and the Solar Electric Light Fund through the Community Carbon Market. New Society Publishers is also a certified B Corporation™, part of a growing “global community of people using business as a force for good.”

In 2015, New Society Publishers signed a shareholder’s agreement granting a newly formed Employee Trust one-third ownership of the company. Through the redistribution of shares all employees were able to join the Trust independent of financial ability. The Trust has been granted holdings in the company as well as a seat on the Board of Directors, giving employees a role in both upper management and in charting the direction of the company. Julie Raddysh, Publisher, says, “the future is being placed in the hands of the people who have poured their blood, sweat, and yes, tears, into the company.” 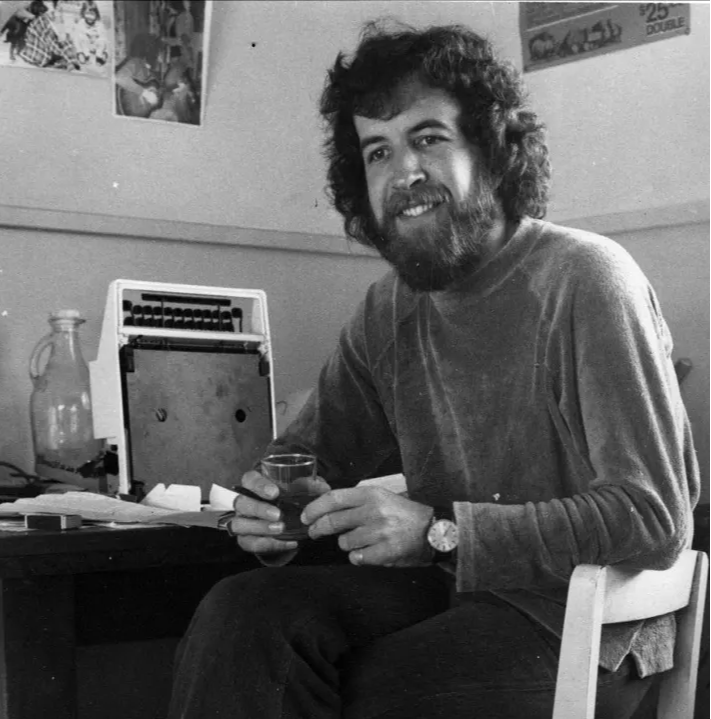 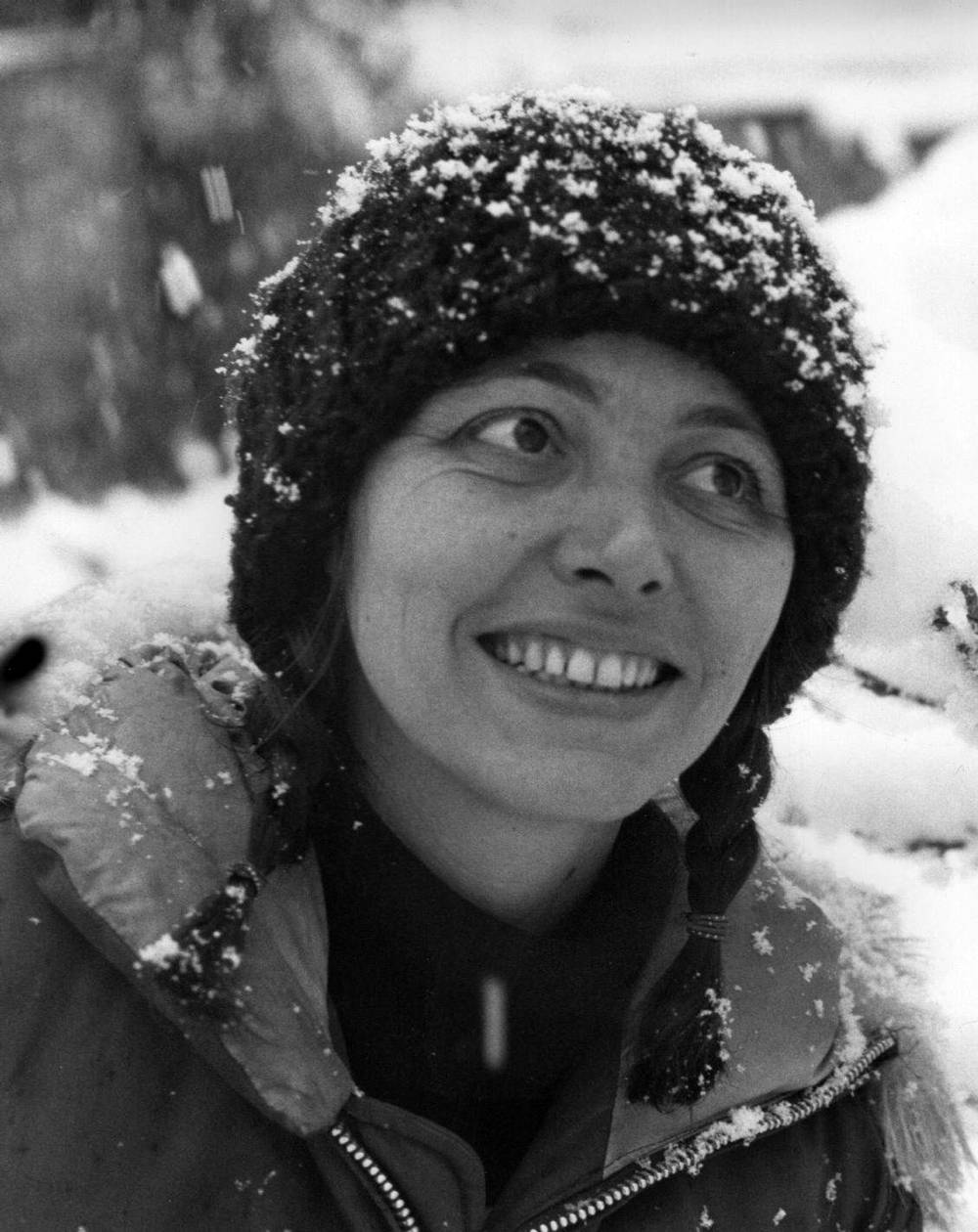 And for our 40th anniversary what better way to celebrate than by offering our readers “solutions for troubled times” in a new format! Audiobooks are now available and we will be releasing further select front and backlist titles over the coming months. “We want to serve as a catalyst for change; sharing ideas, skills, and knowledge with readers around the world. Expanding into audio was the next logical step. What better time than now to provide our audience with instantly downloadable, always available, files,” explains Julie Raddysh.

At the beginning of the third decade of the new millennium, New Society Publishers finds itself to be a long-time leader in the field of sustainability. We look forward to increasing the scope and relevance of our publishing program and continuing the work to turn things around and provide the building blocks for a new society. 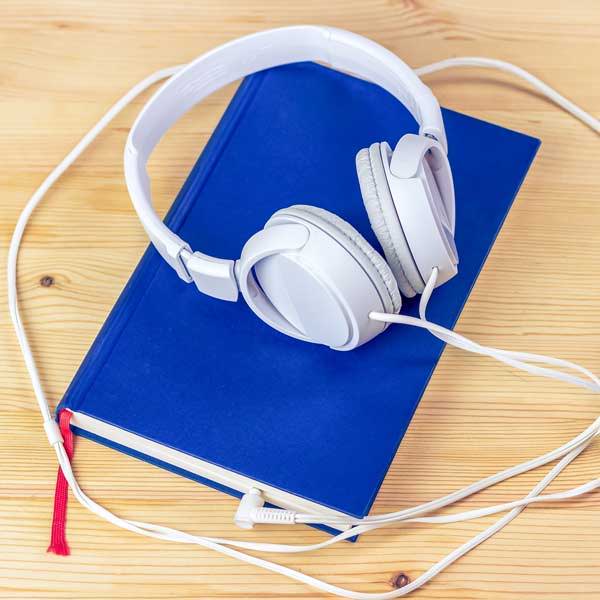 We want to thank you, our readers, for all of your support over the past 40 years. While we offer you the positive solutions for troubled times, your continued patronage has made it possible for us to be bold, not only in what we publish but in how we do business.

With a dedicated community of changemakers and thought leaders, always working ahead of the curve, we look forward to another 40 years of bringing you books for a world of change. 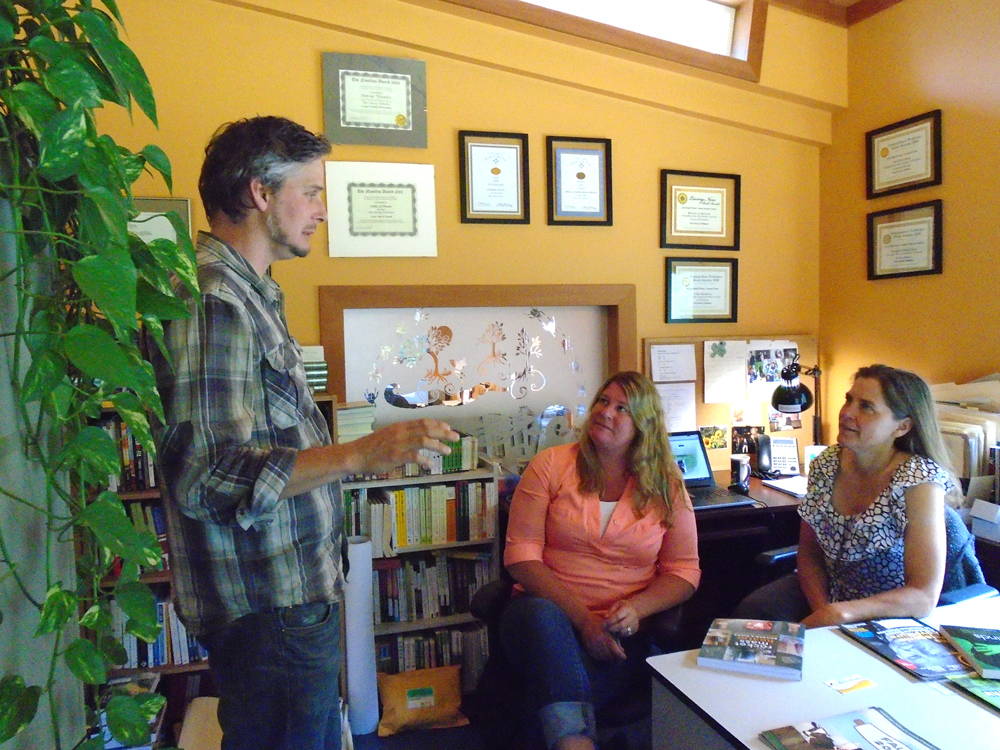 Please celebrate with us and enjoy a 40% discount on all ebook, print and audiobooks from Sept 14-22. Use code CELEBRATE at checkout. (excludes New Catalyst titles and books not yet off press.)

Continue to check our blog during the sale for posts from Co-founders and Publisher Emeritus’ Judith Plant & David Albert, well-wishes and stories from staff, authors, and colleagues and surprise giveaways! 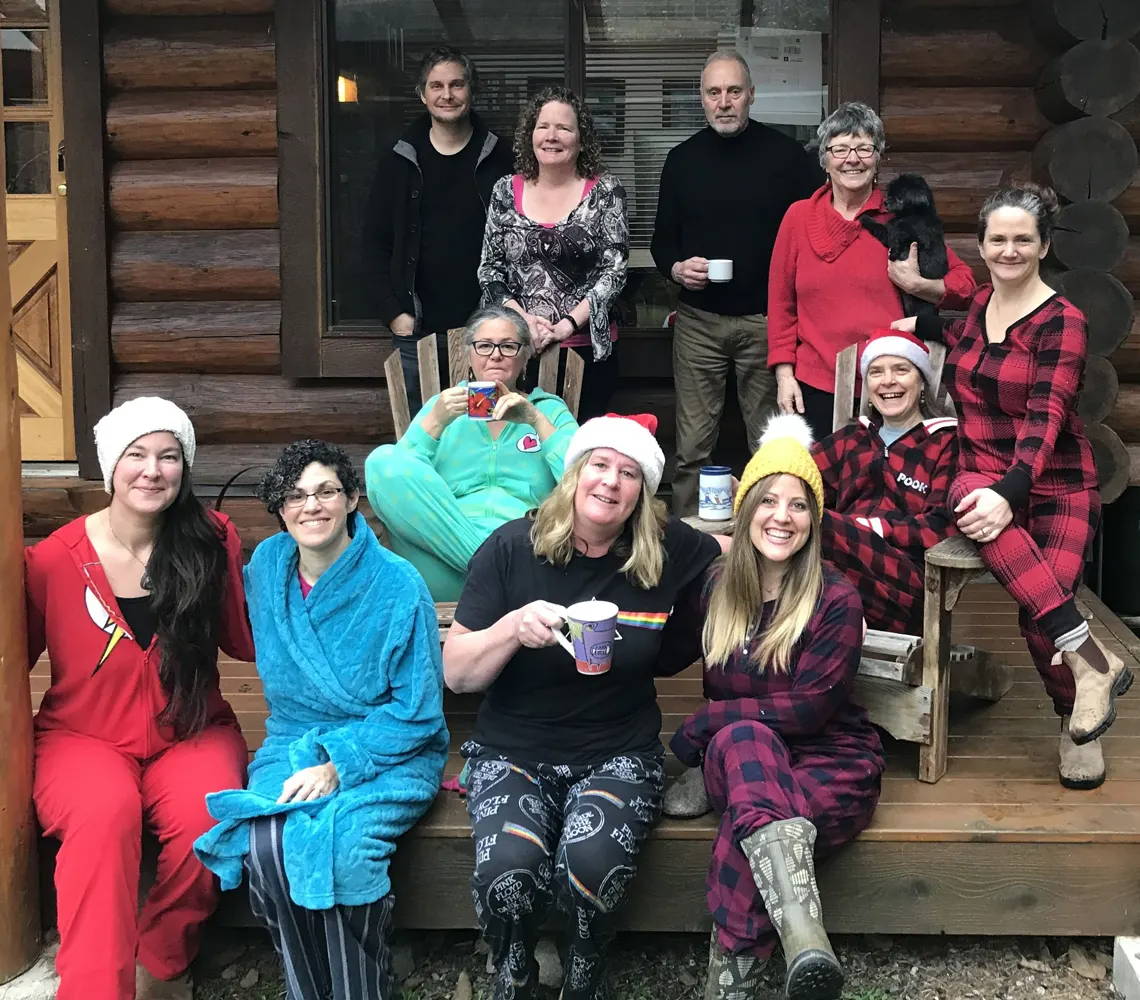 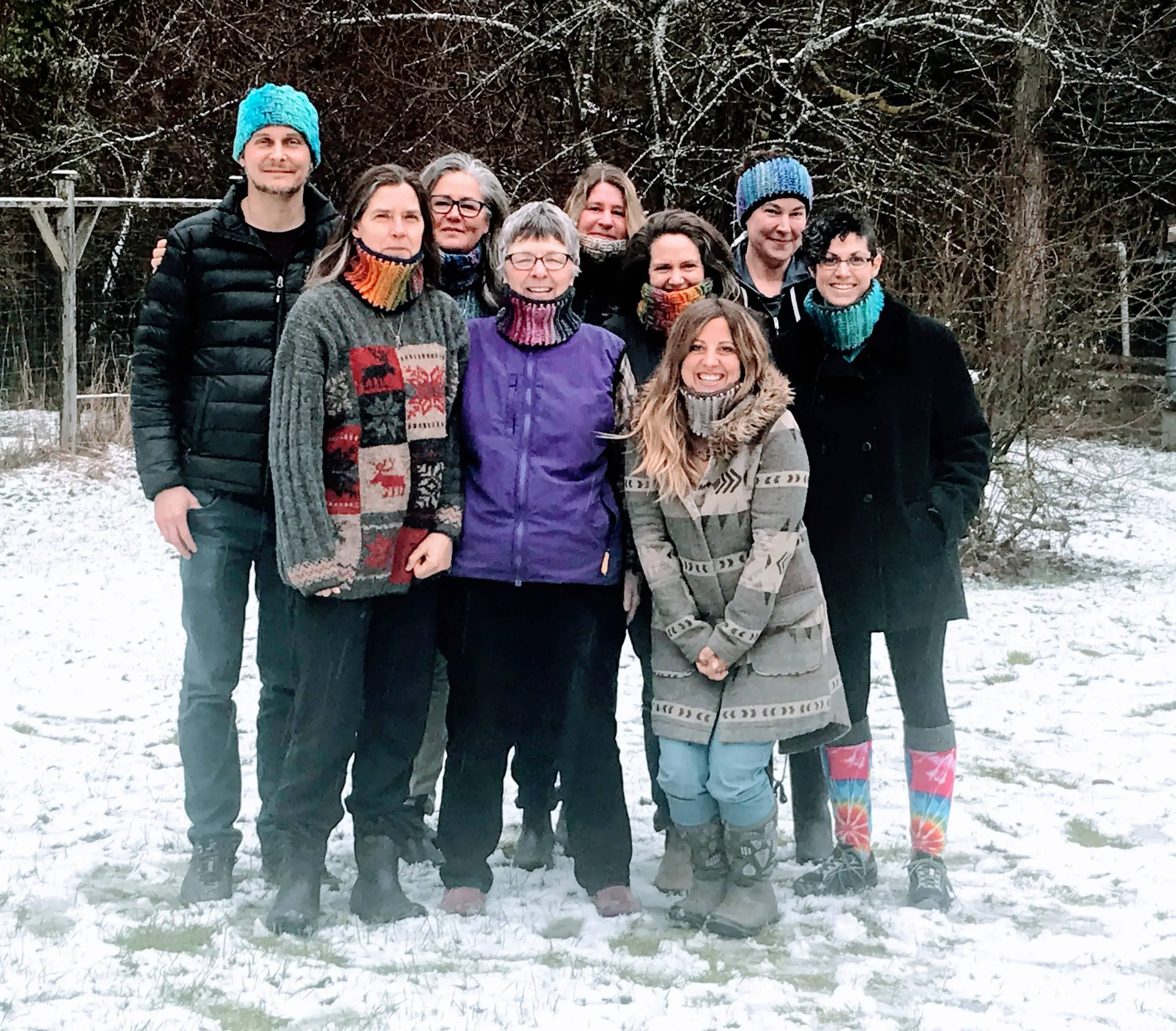 Educating for Action through Personal Lifestyle