Some of my best friends are coneheads. You know, conifer geeks.

Not all of them, mind you, but some.

And many of my favorite plants …well yes, they most certainly bear cones. So, I’m a conifer fan. Definitely. But conehead? Nah. I probably haven’t earned that distinguished badge of honor just yet. Certainly not before book partner, John Albers and I started down the windy road that would eventually result in this beautiful new book. ‘Conehead-ism’ was for other people, a form of admiring geekery, steeped within mystery and an almost casual-seeming understanding of dozens of things I was just beginning to sense as possible fascinations.

John is most definitely worthy of the ‘conehead’ title, as are Sam, Stephanie, Dave, Bob, Don and Camille, and dozens of other conifer students, breeders and caretakers who’ve shared their gardens and knowledge, and helped broaden my awareness along the way.

Even after co-authoring a book on the subject, I’m clear that I still don’t know enough to really be considered an actual conehead. John was the conifer expert on this project, our third book together. I was both the enamored illustrator and the newish convert, the eager, ‘everyman’ advocate who’s not yet all up on the proper jargon and still struggling to sort out the delightful quirks and differences that populate those branches of the coniferous family tree that for coneheads, at least one supposes, are painfully obvious.

But I do understand beauty and functionality, the poetry of living things, and have now spent a great deal of time exploring the ways these traits are so uniquely embodied and expressed within hundreds of wildly different conifers. I’ve stood at the feet of immense, Coast Redwoods in the faint light of dawn, dwarfed by their stature and enlarged by their magnificence. I’ve knelt beside Bristlecone Pines in the silence and thin air of treeline, at dusk, awed by their gnarled statures and ageless tenacity. I’ve watched the noble Chief Joseph pine pictured below grow up from a newly planted youngster to become this statuesque, golden sentinel, absolutely glowing in the fading light of a frozen, winter afternoon. 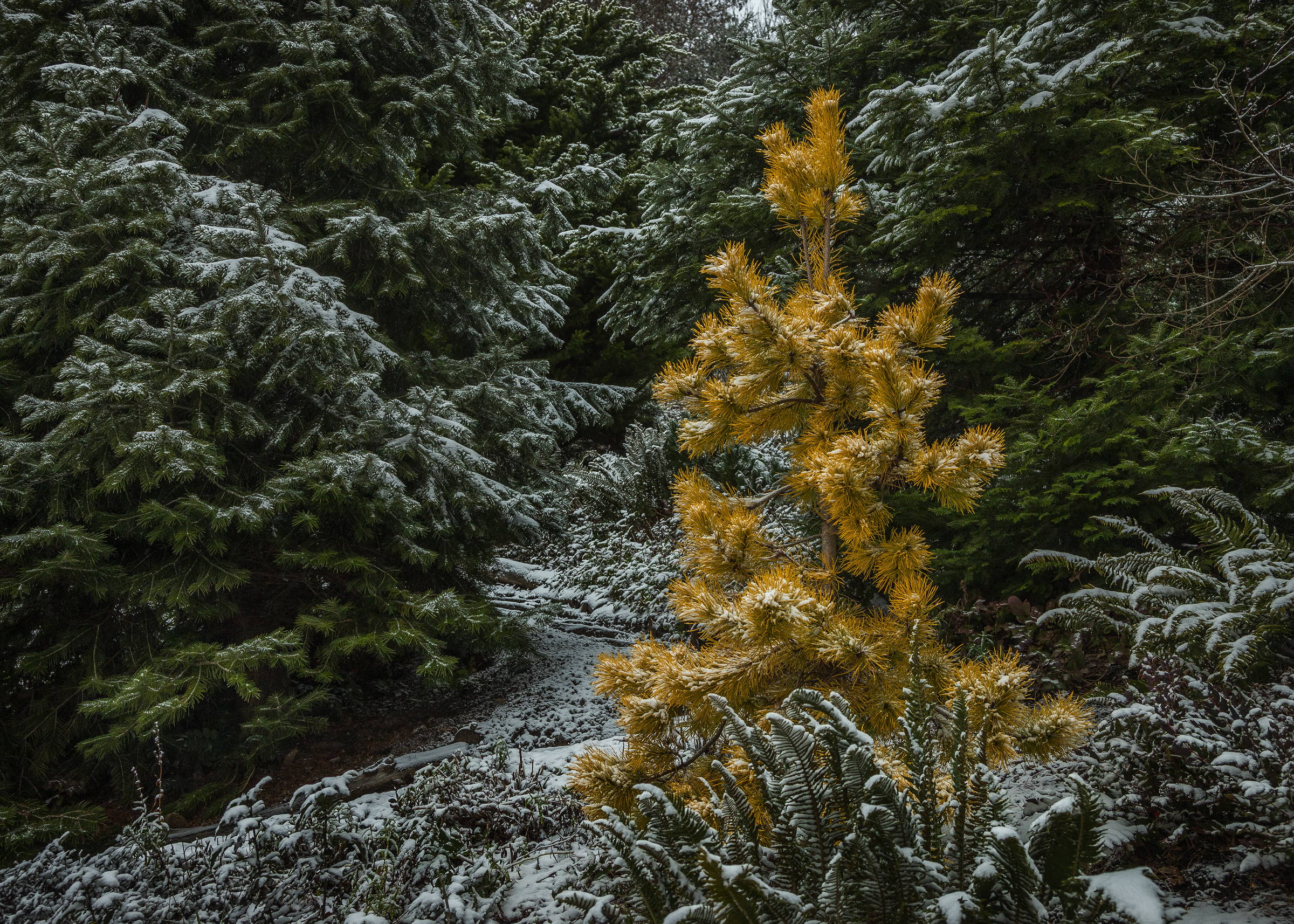 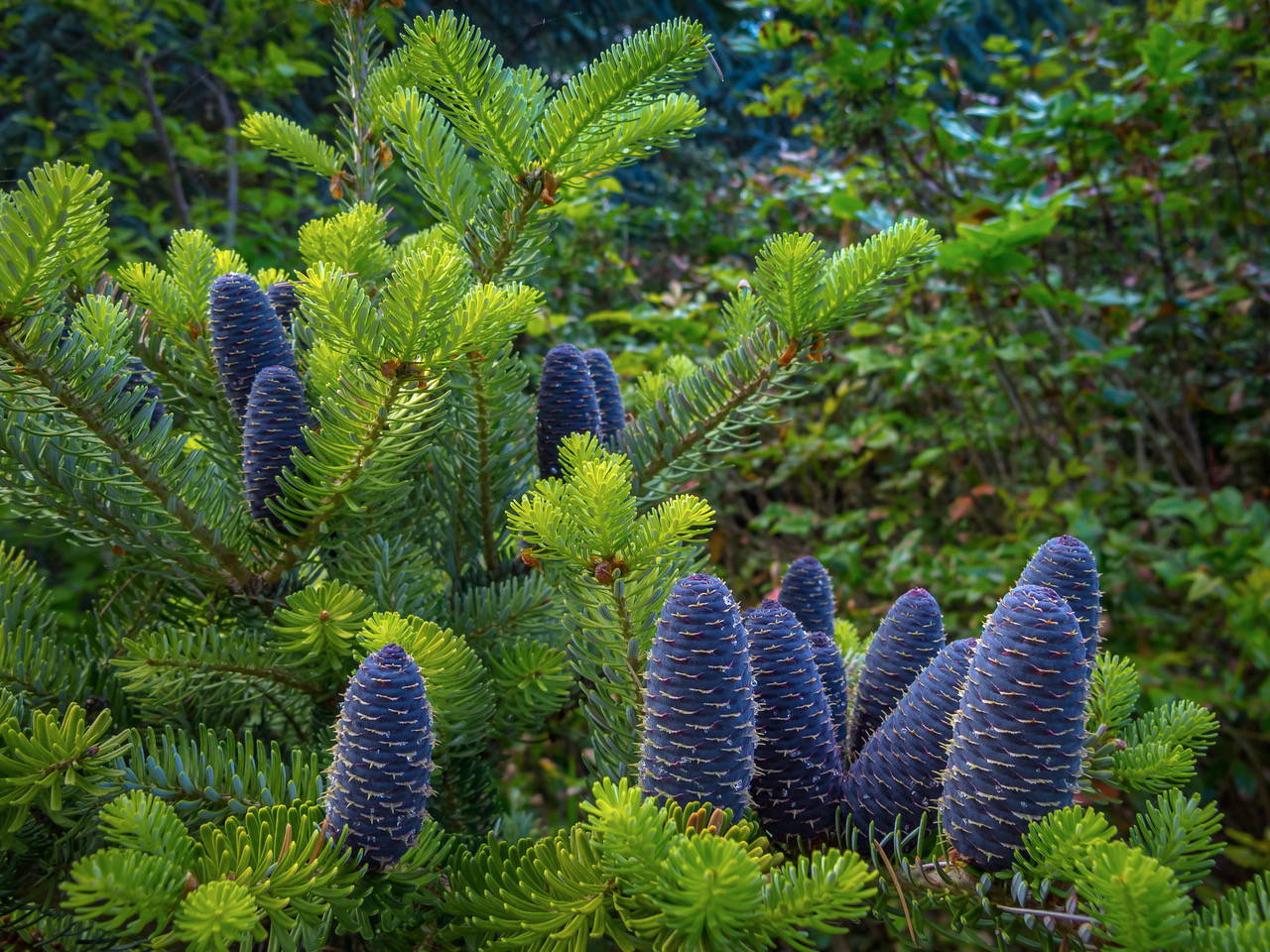 The upright, purple/blue cones of a Korean Fir were my gateway drug to that particular conifer cultivar and the electric fascination they inspired within me the first sunny morning that I saw them beaming from atop the young, Abies koreana in John’s garden continued to captivate my imagination and pull me back, magnetically, again and again to record the many wondrous phases that a Korean fir’s cones transition through each year.

You can see those cones captured in every season in our book, their portraits displayed side by side on pages 24, 26 and 27, and begin to understand for yourself why something like ‘cone color’ can be such an important factor in deciding which conifers you might want to add to your own garden.

Imagine that nearly a quarter of the conversations you’ve had with someone you consider a dear friend occurred while you we’re standing on the ground and he, precariously situated within the branches of a Japanese black pine, telling stories and laughing aloud while he judiciously clipped and candle pruned the occupied, living sculpture in those time-honored methods he was trained in by master gardener/pruners in Japan. You’ll find evidence of one of these conversations in the book on page 102.. 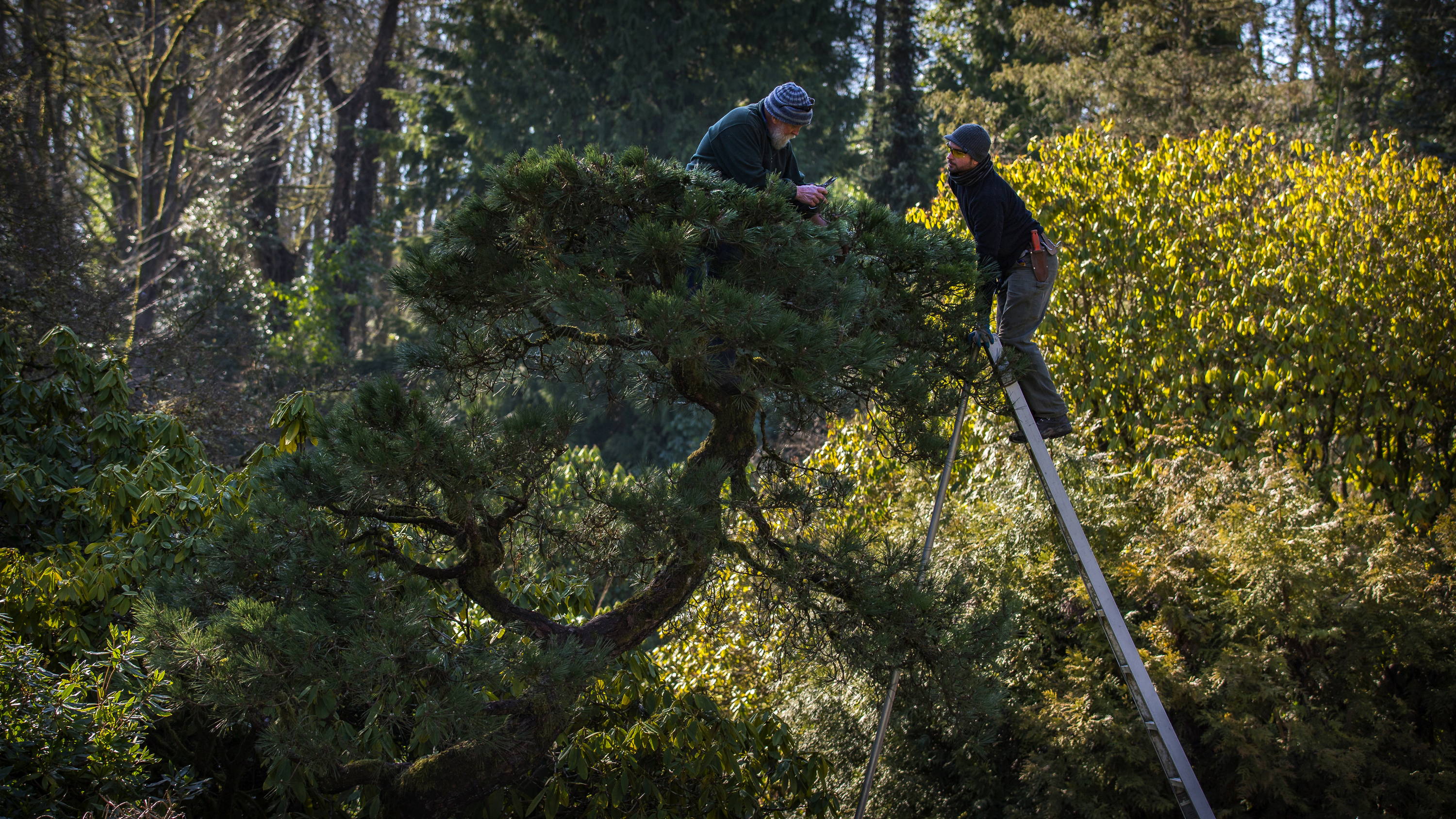 Whether you are an accomplished conehead or merely aspire to become one, or if you honestly can’t begin to imagine why anyone would want to know that much about pines, hemlocks and fir trees, but are definitely curious, our new book, Growing Conifers: The Complete Illustrated Gardening and Landscaping Guide should open your eyes and feed your hunger for both understanding and beauty. 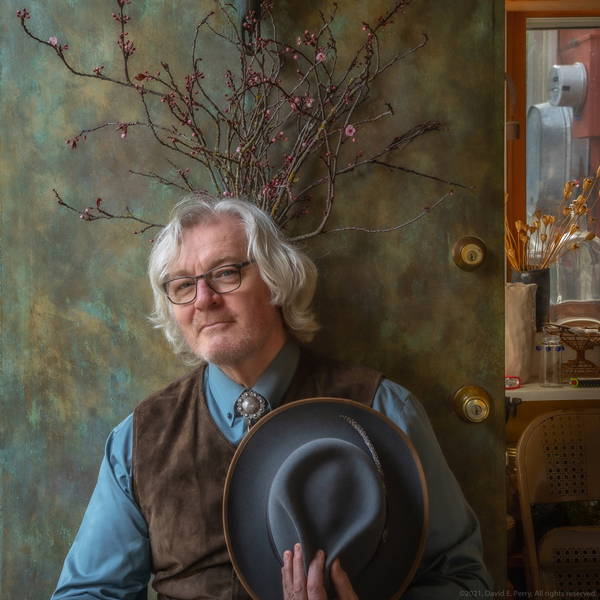 David E. Perry is a professional photographer who has photographed for books, including The Northwest Garden Manifesto, magazines, Fortune 500 reports, and national ad campaigns for over 35 years. He lives in Seattle, Washington.