Today we share the first principle from James Gruber’s new monthly series on the twelve guiding principles for building a healthier community. The series provides specific practical actions and tools from Building Community for local community leaders who are successfully confronting these challenging problems and are working with their communities to find solutions.

This January’s “Snap Shot” focuses on one of the twelve principles for building healthy communities drawn from my recently released book: Building Community – Twelve Principles for a Healthy Future .

Today’s daily news and publications are dominated by the urgency of confronting our climate crisis, addressing systemic discrimination and inequity, rebuilding the economy in our local communities devasted by the Covid pandemic, and valuing and embracing shared democratic norms in our hyper-polarized society. These are critical and timely concerns. However, most of these articles and publications articulate what needs to be done. To make genuine progress we need to go further, focusing on how we can work together to convert these intractable problems into achievable solutions.

These Twelve Guiding Principles are a compilation of what many local community leaders and researchers, from five continents, have found to be essential for growing healthy communities. The principles have been documented in peer-review papers, taught in graduate classes, used by local governmental officials, and applied to assisting local communities in North America, Eastern Europe, Africa and South America. Each Guiding Principle is linked to specific approaches and strategies for communication and facilitation, conflict resolution, negotiation, multiparty stakeholder processes, adaptive management, facilitating participatory decision making, building local community capital, and illustrating many other leadership and management skills.

The problem of vacant and abandoned properties is a prominent challenge facing US cities, especially those that were industrial centers throughout the 19th and early 20th centuries. These cities, primarily located in Midwestern states like Michigan and Ohio, have found this problem compounded by severe population decline and exclusive housing practices. This case study explores the approach to urban vacancy in South Bend, Indiana, adopted by Mayor Pete Buttegieg in collaboration with several other community stakeholders. This case study presents an admirable model of adaptive leadership and co-management. This initiative reveals the City’s impressive ability to adapt methods and processes as community needs evolve.

In 2012 Mayor Pete Buttigieg brought together city and county officials, private sector practitioners, and neighborhood advocates to create the Vacant and Abandoned Properties Task Force. They began collecting data and engaging affected neighborhoods in order to create a “more sophisticated view” of their property problem than had ever been compiled before. A former Task Force member stated that “Challenges like abandoned properties have a number of intertwined issues that caused the problem over many years. Rarely is there one simple solution or an overnight fix.” The task force’s data collection and analysis put South Bend in a much better position to: design appropriate policy, make recommendations, and develop interventions. In 2013, Mayor Buttigieg initiated a revitalization project (1000 Houses in 1000 Days) while also implementing a number of the Task Force Report recommendations. 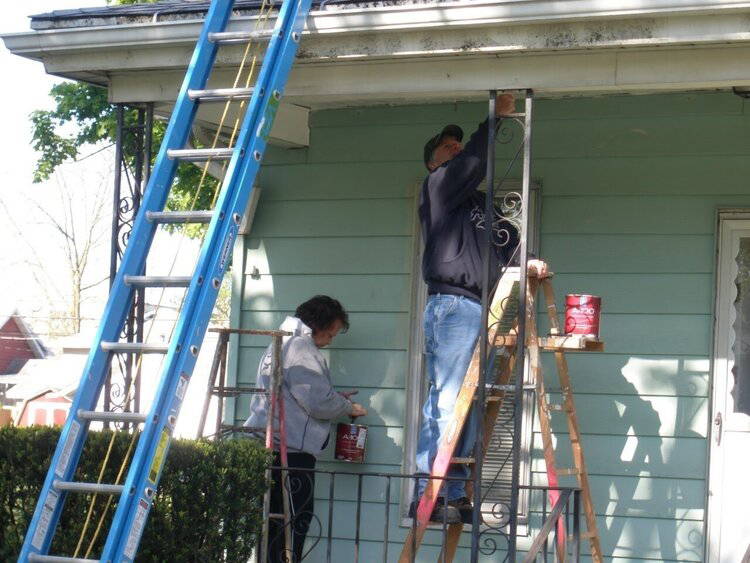 The main goal of the Task Force was to address the negative influence that vacant and abandoned properties had on the community. Their work was guided by three principles: “First, good decisions require a full understanding of the relevant information. Second, the success of any governmental intervention must be measured by the outcomes achieved more than by the outputs produced. Third, the communities most affected by the problem of vacant and abandoned properties must be engaged in shaping and implementing the responses.”

When asked about the effects of the project activities on their neighborhood, one community member shared, “Cottage Grove was a street where a house had no chance of selling on the open market, to a street thriving with new families and a demand for housing. Out of the 1,000 homes almost half were restored; which is a positive.” Looking forward, another community member explained, “Smart strategies and tactics are in the works and I am optimistic that our best days as a city are ahead of us. There is an ecosystem of competent, caring and committed talent finding their purpose here and building a better city of tomorrow by our collective good work today.”

A Few Dos and Don’ts for Principle I: Practice Adaptive Leadership

Do (or considering doing)

If you are a formal leader, have listening sessions or hold one-on-one meetings. Share overall what you heard, focusing on trends and themes without violating confidentiality.

Focus on building resiliency rather than fixing one specific problem.

Don’t underestimate what a small group of dedicated individuals can accomplish if given the support that they need. 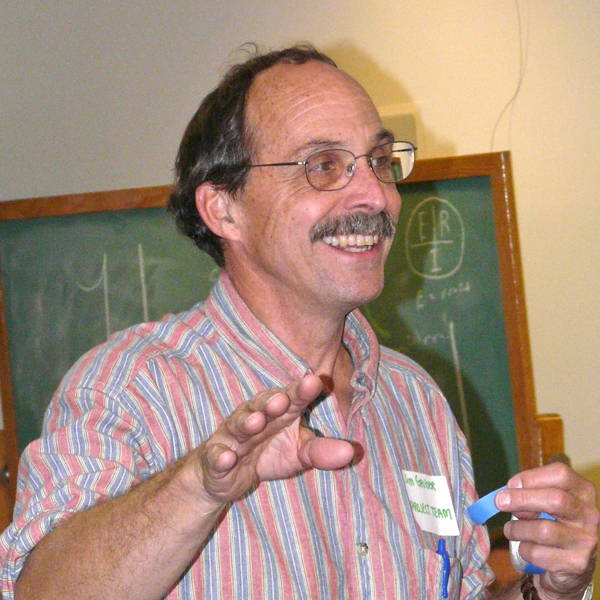 James S. Gruber, PhD, PE, is Director of the PhD Program in Environmental Studies at Antioch University New England and a member of IUCN Council for Environmental Economic and Social Policy. He has also worked as a town manager, a solar engineer, and a consultant. He lives in Alstead, New Hampshire Tags: Community, From the Author, Resilience