For many people the COVID-19 pandemic turned the world upside down and unrecognizable in a matter of weeks. For John Restakis, it only accelerated the existing trends of rising inequality, deep political polarization, and the pervasive power of corporations. In his book, Civilizing the State, Restakis explains the contemporary and historical contexts of the liberal state. He reimagines it, not as a handmaid to predatory elites but as a partner state that promotes equity, economic democracy, co-operation, and human thriving, driven by deep democracy and a fully sovereign civil society.

Excerpted from Civilizing the State

We learned a great deal when COVID-19 broke onto the world. In those opening months, it was as if the event had established for us a living geo-political laboratory that opened a window onto the great social patterns that rarely come into so sharp a focus in such a concentrated time. The pandemic was a magnifier of all the ways in which political culture and democratic values (or the absence of them) affect governance and the state’s relation to the common good— the central theme of this book.

Scientists discovered early that when the coronavirus spread its havoc, its effects were total. At the microscopic level, the virus exposed and exploited the sicknesses latent in the human body. In the world at-large, the pandemic unmasked the ugly realities that lay beneath the comforting skin of appearances in daily life. COVID-19 acted like a political X-ray, exposing the disorders of our present condition, and the diagnosis for the future was not good.

The pandemic was a calling card from the biosphere, showing just how catastrophic are the effects of habitat loss. Seventy-five percent of pathogens infecting human populations are zoonotic— they jump from animals to humans. Habitat loss means that the transmission of diseases between human and wildlife populations rises. According to the UN, the incidence of pandemics will increase unless the destructiveness of human activity on the environment is reversed. This includes radical measures to curb the loss of biodiversity, to reduce global warming, to end intensive agriculture, to reduce meat consumption, and to stop the appalling effects of resource extraction— all of which are essential to an economic system that is insulated from its human and environmental consequences. The UN report also highlights the crucial role of public health and public infrastructure in responding to future threats. The pandemic has forced us to confront these issues as never before— not as individuals acting alone, nor yet as nations, but as a global community.

The initial response by governments varied widely. Some, like China, covered up what was happening only to impose lockdown later. Some went into lockdown right away, like Greece and New Zealand. Others went straight into denial, like the U.S. and Brazil. Some didn’t know what the hell they were about, like the U.K.

The effectiveness of government efforts to contain the contagion has also varied. But what emerged was a dual portrait of the pandemic. One shows a pattern of initial outbreak followed by concerted government action and the eventual decline of infections. The other shows an escalation of contagion accompanied by government inaction and denial. Which of the two trends prevailed depended primarily on whether a government treated the pandemic as a public health crisis— and acted accordingly— or as a political issue for which partisan interests took precedence— not public health. The social attitude of populations— their willingness to conform individual behavior to the wider social good— is also a key factor. These two factors— the behavior of governments and the disposition of their populations— are, of course, interconnected.

Statistics comparing the courses of the pandemic in the East and the West make this clear. Despite its vastly superior resources and technical capacity, infections and death rates in the West dwarfed those of countries like South Korea, Japan, and Taiwan. The West’s population— roughly the U.S., Canada, and Europe— is about one billion people. South Korea, with a population of 51 million, had 600 COVID deaths by November 2020. This is close to the Asian average. At Eastern levels, that means the West should have seen just 12,000 deaths. In fact, half a million died, and the count continued to grow. All that was needed was to follow the East’s template for controlling the contagion— lockdown, universal testing and tracing, quarantine, and above all, to give no quarter. The aim should not have been to flatten the curve, but to wipe out the contagion.

What really accounts for this difference? It is not wealth or power or resources. It is something far deeper. It is the presence of a set of values that buttress social trust, solidarity, the ability to endure and pull together in a time of crisis, and a sense that we all matter— including the frail and defenseless. It means a generosity of spirit that extends beyond the narrow capitalist confines of money and the toxic self-regard of individual self-interest.

The role of the state has been decisive in determining the course of the contagion. If anyone doubted the relevance of government— how it regards its responsibility or how it chooses to act (or not)— those doubts dwindle when loved ones get sick or one’s job disappears. According to the International Labour Organization, 1.5 billion workers in the informal economy— nearly half of the world’s most vulnerable workers— were at risk of losing their livelihoods. Four hundred and thirty-six million enterprises were at risk of collapse. The pandemic increased existing inequalities, and it is the most vulnerable that suffer. Relative poverty is projected to increase globally by 34 percent among the most vulnerable workers— most of who are women— and the poorest countries in Africa and South America will be hit the hardest. According to statistics released by the UN in mid-July 2020, the new poor in Latin America and the Caribbean had reached 45 million people, with those in extreme poverty numbering 28 million. Food insecurity stalked nearly 50 percent of the population. By the fall, these figures had only grown worse, and the ultimate toll was anyone’s guess. According to OXFAM’s inequality report released in January 2021, it will take a decade for the worlds’ poorest to recoup their losses. By contrast, the world’s top 1,000 billionaires recovered in just nine months.

Income inequality is driving death rates. In the U.S., the death rate among the poor, blacks, and Latinos has been twice that of whites. These people are the essential workers, laboring in meat plants and picking crops, and the most exposed. Toiling at the bottom of the work pyramid, they have no job protection, no health coverage, and are the lowest paid. In our topsy-turvy world, the pandemic showed how one’s importance to the economy is often in inverse proportion to one’s status. Ask yourself...if you could choose between farmworkers going on strike and CEOs suddenly disappearing in a puff of smoke, which would you choose?

Meanwhile, the wealth of the billionaire class has skyrocketed. In the first three months of the pandemic, U.S. billionaire wealth increased by 20 percent, $584 billion. This is more than twice the amount the federal government paid out in relief cheques to 150 million Americans. In this same period, 6.5 trillion in household income disappeared and 45.5 million Americans filed for unemployment— the largest increase in living memory. In the month of June, fully one-third of American households were unable to make their rent or mortgage payments. At the same time, the U.S. stock market was booming, and by January, U.S. billionaires had increased their wealth by 40 percent to $1.1 trillion.

It is often claimed that the pandemic has changed the world around us. In truth, the pandemic only acted as an accelerant to existing trends. The pause button that the world pushed in March of 2020 gave occasion to reflect on a collective experience that is unprecedented in our lifetimes. A profound reckoning took place. Global movements are converging around the central lesson that this pandemic has shown us: that everything is connected and interdependent. Our lives and our collective well-being are part of a single unity with the natural world. Our survival depends on our recognition of this fact— not only in the face of this threat but also on our capacity to change our institutions accordingly for survival in the long term. The individualism, the winner-take-all attitude and the alienation that underlie the capitalist paradigm have culminated in this dead end. So too have the institutions of government and state that reinforce these attitudes. Our change of course must somehow reconnect people to common values, to each other, and to the sense that everything— from our economies, to our common health, to our climate— is intimately linked and that in a globalized world our survival will be common or not at all. This entails not only a change of paradigm but also a change in perception. 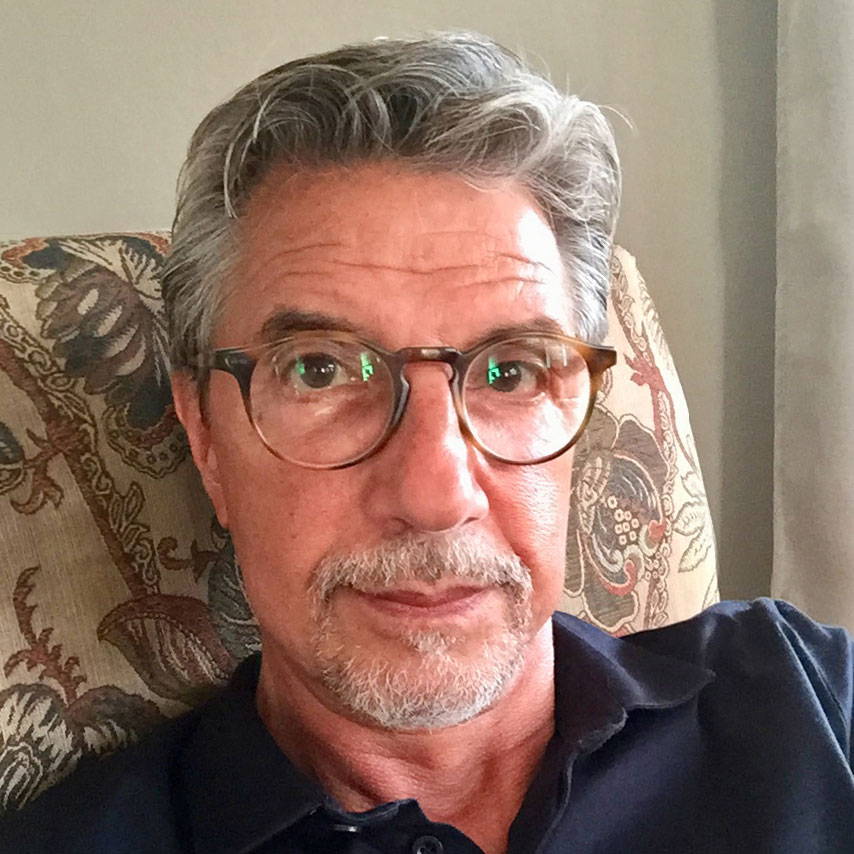 John Restakis has been active in the co-op movement for 25 years. He is the former Executive Director of Community Evolution Foundation and the BC Co-operative Association. John is Co-founder of Synergia Co-operative Institute. A practitioner and pioneering researcher into international co-operative economies, he writes and lectures on economic democracy and the role of co-operatives in humanizing economies. He is the author of Humanizing the Economy: Co-operatives in the Age of Capital and lives in Vancouver, BC. How well do you know the most popular tree of the season?