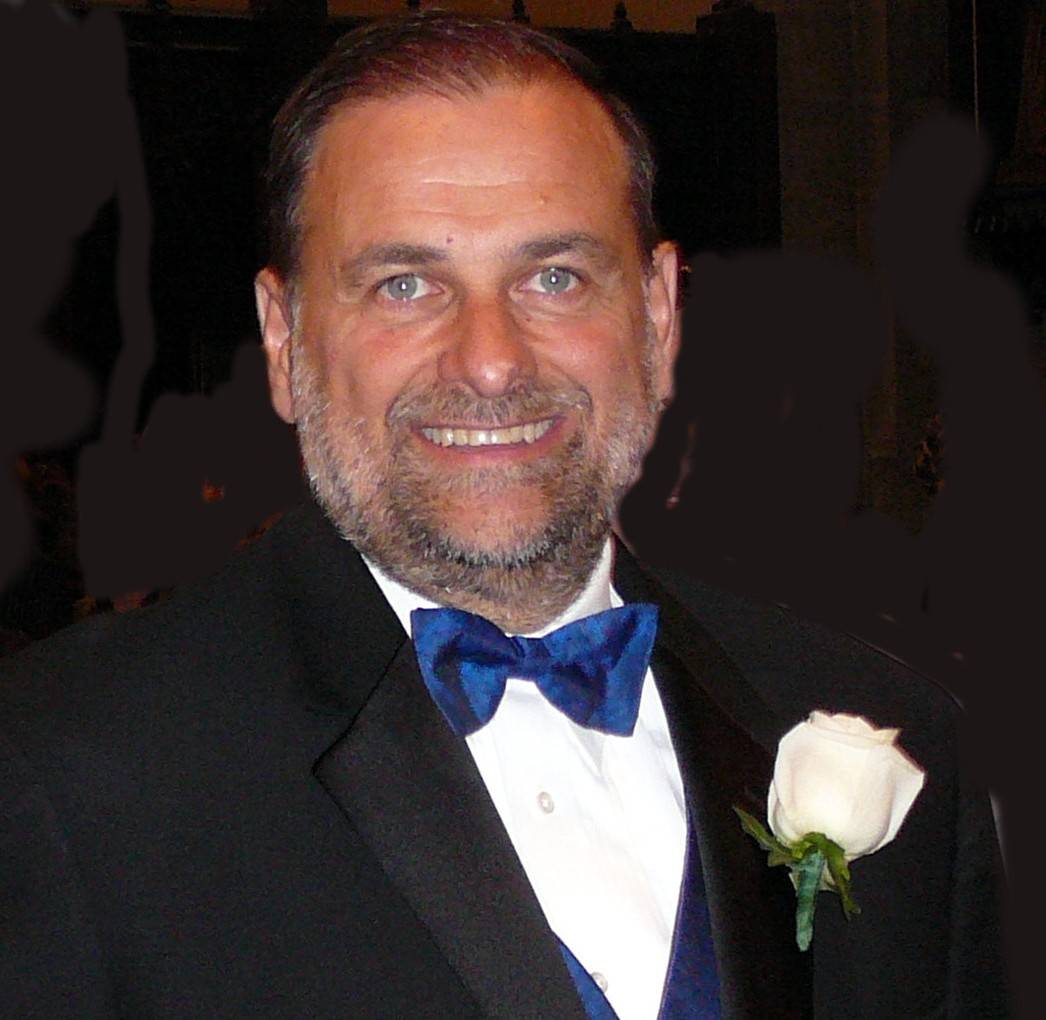 Have you ever been curious about what components make up our soil and what ratios make ideal planting medium? Find out in today's post from Soil Science for Gardeners: Working with Soil to Build Soil Health by Robert Pavlis

If we exclude the small and large rocks, soil has four components: sand, silt, clay, and dead organic matter (OM). The ideal soil contains these in the ratios shown in the diagram. What is a surprise to many is that, by weight, the organic matter makes up only 5%. On a volume basis, it is about 10%. Although OM is only 5%, it is extremely important for providing soil its physical and chemical characteristics. This concept of ideal soil is a bit misleading since almost nobody has soil with these ratios. You might think it is your job to convert your soil to these ideal ratios, but that is neither practical nor necessary. Consider that almost none of the soil on Earth is ideal, and much of it grows plants just fine. Plants are very adaptable and will grow in most soil.

Changing the amounts of sand, silt, and clay to any great degree is almost impossible because they make up such a large percent of the soil, but you can change the OM level, and since it is a small part of soil, a change of even a fraction of 1% can have a significant effect. The more your soil ratios deviate from ideal, the more issues you will have with your soil.

To better understand soil, it is instructive to understand its genesis. Soil starts as large rock formations. Over time these are broken up into smaller and smaller pieces through the action of physical, chem- ical, and biological weathering. Wind and rain slowly break small pieces off larger ones. Water gathers in cracks, and when it freezes, the rock splits apart. Falling rain picks up CO2 from the air, resulting in acidic water with a pH of about 5.5, which slowly dissolves some types of rock like limestone. Moss and lichen grow on rocks, and the chemicals they produce through roots slowly dissolve the rock. It is a very slow process, but one that is continuously taking place. Sand, silt, and clay are just rocks of varying sizes. Eventually, the rock is broken down even more, into its basic elements, which are the nutrients plants use to grow.

As the particles get smaller, it becomes easier for nature to move them around. Rivers and glaciers take rock from one location and move it many miles away. Wind and rain also play a big role in mov- ing soil, especially on sloped ground. The soil at the top of a hill can be quite different from the soil at the bottom. It is estimated that 95% of the Earth’s soil has been moved from the area in which it was created.

The soil in your area is the sum of all of these actions. In theory, your soil is made from the bedrock that exists where you live, but it could have moved there from many miles away. Nevertheless, it is still a product of the parent rock that made it.

Granite, sandstone, and shale result in acidic soil because those rocks are acidic. Limestone and basalt, which contain a lot of calcium and magnesium, will result in alkaline soil. 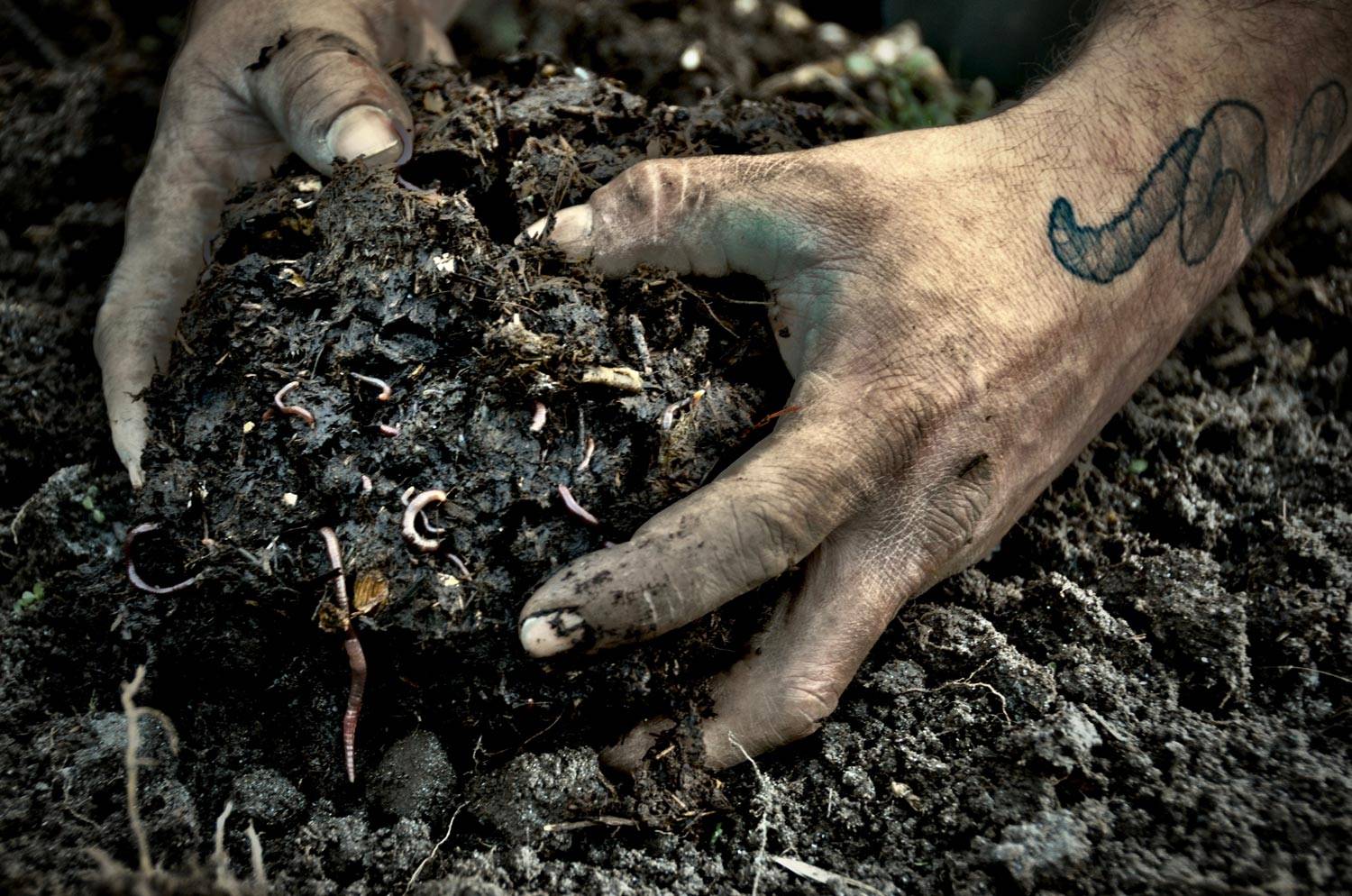 Managing Slugs and Snails in the Garden