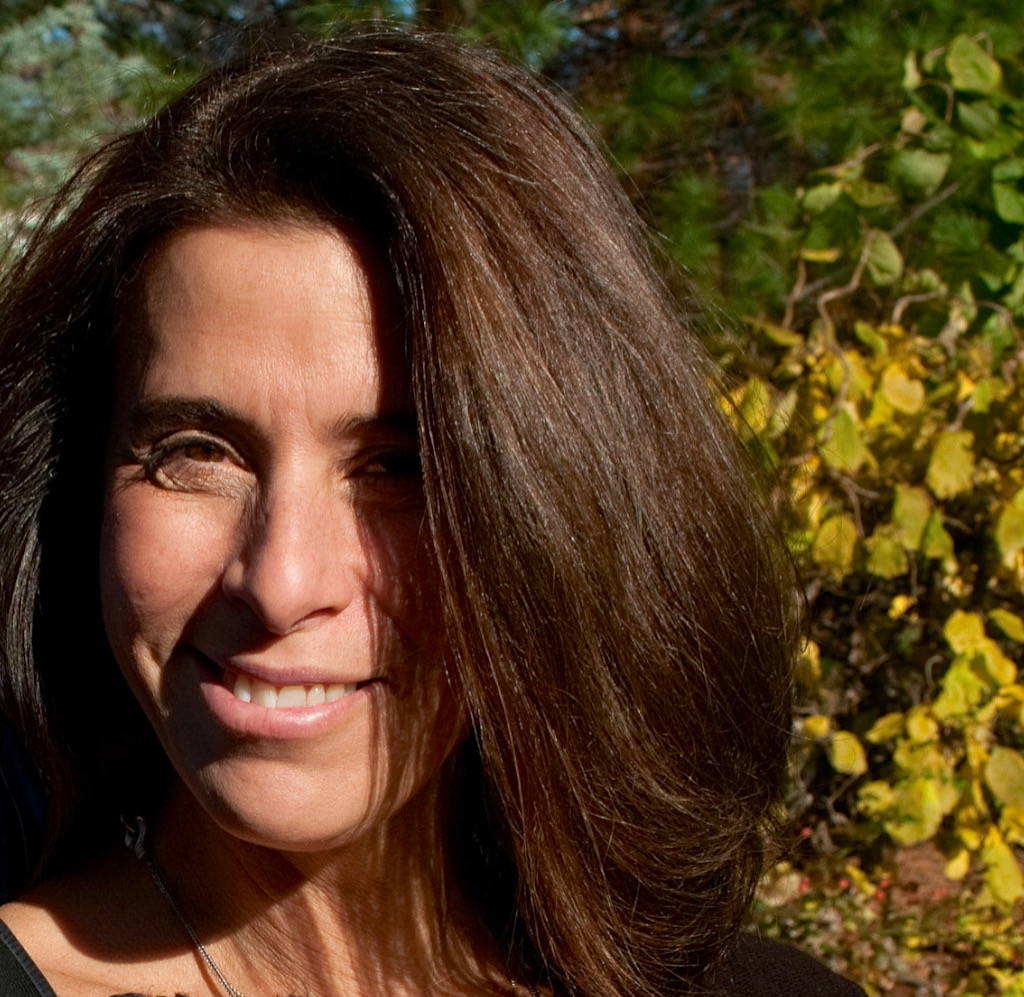 This excerpt is from the book How to Talk to Your Kids About Climate Change: Turning Angst Into Action.

Harriet Shugarman is Executive Director of ClimateMama, professor of Global Climate Change Policy and World Sustainability, and Chair of the Climate Reality Project, NYC Metro Chapter. She is a nationally recognized influencer, connector, and trusted messenger for parents on solutions to our climate crisis. A recipient of the prestigious Climate Reality Green Ring Award and praised by Al Gore as “an outstanding Climate Reality Leader who has demonstrated an exceptional commitment to her role as a climate communicator and activist.” She lives in New York.

Excerpt from the book

Since the year 2000, scientists around the world have begun using the term Anthropocene to describe our current geological time period: Anthropo, for man, and cene, for new. Not only did we enter a new millennium, we are in a new epoch. While there is still debate in the scientific world about the exact start date, more and more scientists feel strongly that we have left the Holocene, the epoch that our planet occupied since the last ice age, and we now have entered — whether we are ready for it or not — the age of man. 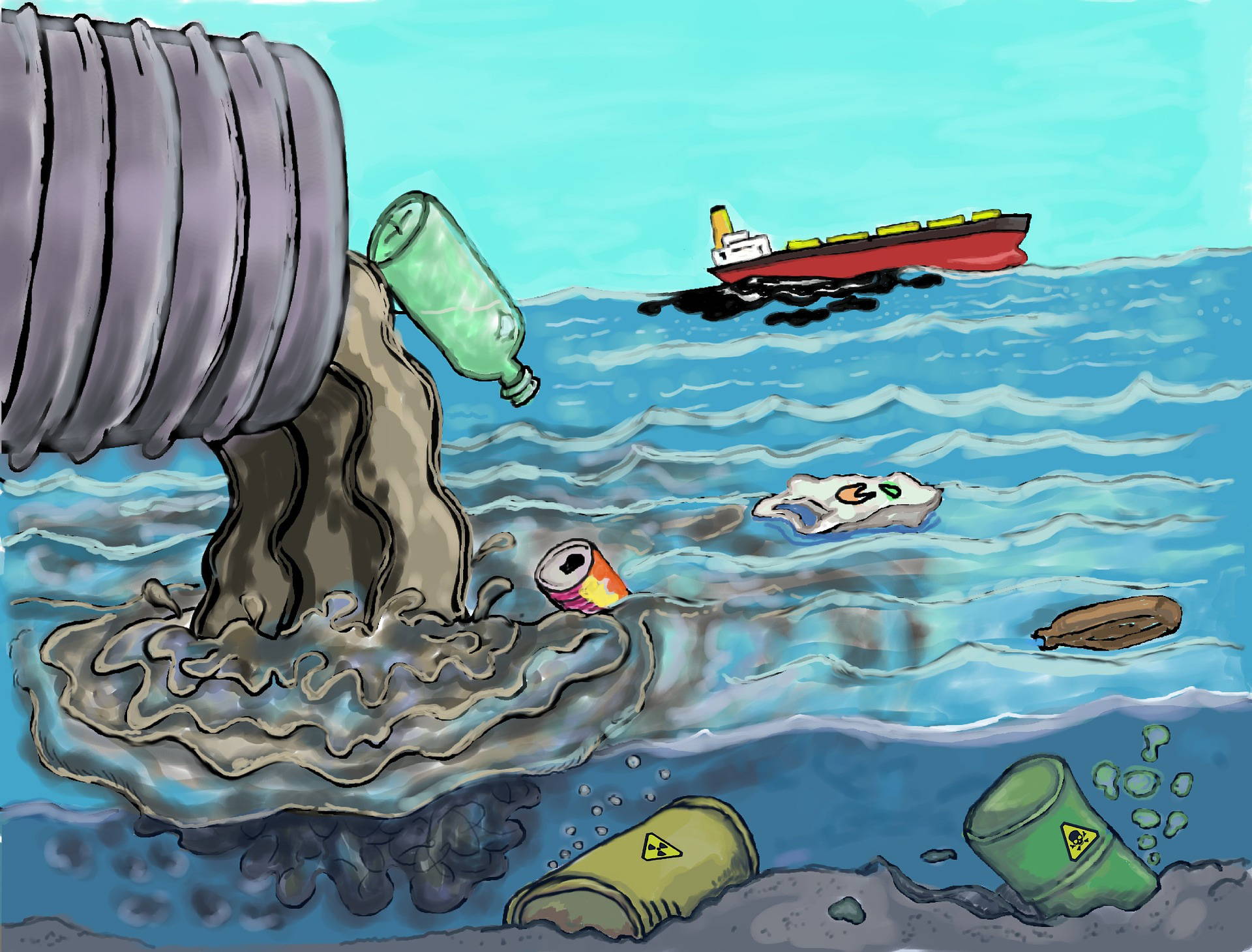 We humans are now more powerful than hurricanes, volcanoes, and tornadoes. We are able to change and alter the Earth’s ecosystems. We have forced our planet out of balance, and we are causing her to spin out of control. A single living organism now threatens the survival of almost all species on Earth — and that organism is us. This is unprecedented in the history of our planet.

I was born in the 1960s. The level of carbon dioxide in the atmosphere was already being tracked. It was evident to scientists that these levels were beginning to climb. At approximately 320 parts per million (ppm), the level of CO2 when I was born, we were still well within a safe range, and not too far from where the level of CO2 had been for over 800,000 years.

When I was young, we had terrible wildfires, downpours that flooded towns and cities, nor’easters, and hurricanes. New heat and cold records were occasionally set. But, our new normal of extreme weather events is of an entirely new dimension and scale. Almost monthly, heat records are not only being broken, they are being shattered. Nighttime low temperatures are no longer as low as they have been historically, and nighttime high temperatures are setting new highs. New high temperature records are being established around the world with regularity; these are then broken and reset again.

Climate scientists tell us that the safe limit for carbon dioxide in the atmosphere for our planet (and for us) is around 350 parts per million (ppm). Over the past 50 years, we have contributed to an extraordinary rise in the level of carbon dioxide in the atmosphere, surpassing 415 ppm in 20195 — a level not seen on our planet in millions of years. For most of us, 350 parts out of a million seems much too small to alter our entire planet’s atmosphere. Parts per million? We passed 400 ppm? What’s the big deal? Yet, scientists tell us that any more than 350 ppm becomes the magic elixir — or, more appropriately, the poison apple — that puts our planet’s atmosphere out of balance and can lead to conditions in which most species alive today, including our own, may no longer be able to exist. 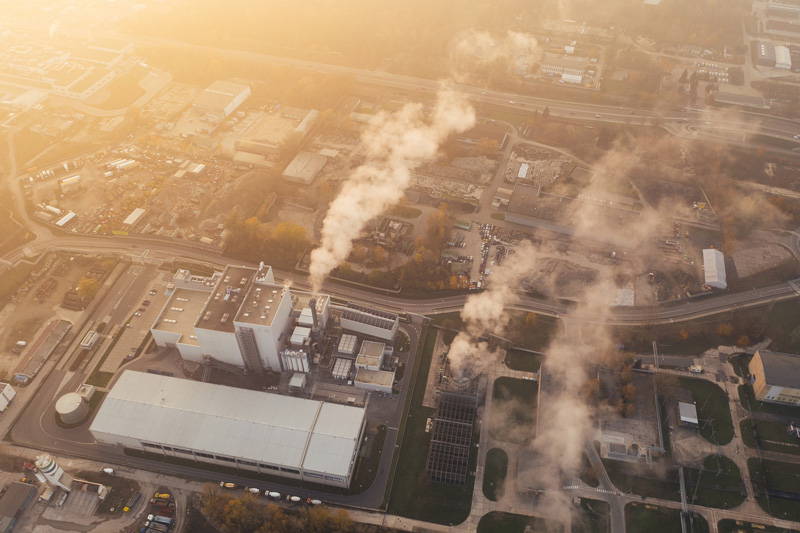 I often see people’s eyes gloss over or wander around the room when I share these startling scientific findings. But for so many reasons, and in particular because carbon dioxide levels track historically with temperature, we need to pay attention, to care, and to understand the importance of this data, which is irrefutable. “Using sedimentary records and plant fossils, researchers have found that temperatures near the South Pole were about 20°C higher than now in the Pliocene epoch, from 5.3m to 2.6m years ago... this was the last time that scientists believe that CO2 levels in our atmosphere were as high as they are now.”

At that time, our planet was ice-free and sea levels were hundreds of feet higher than they are today. Our planet is working overtime to maintain some form of control as we create changes that took thousands of millennia to occur in the past. But scientists tell us that temperatures could, in fact, rise quickly and suddenly too. They also regularly remind us that our oceans, which are also working overtime to absorb much of this excess heat and CO2, are reaching their saturation point. We need to be concerned. We need to be outraged. We need to act now.

Also alarming and disturbing is that CO2 isn’t the only human-made greenhouse gas that is trapping heat in our atmosphere. Methane, which is another name for natural gas is also on the rise; so, too, are nitrous oxide, HFCs (hydrofluorocarbons), and other human-made short-term climate pollutants like black carbon and water vapor. As these gases collect in our atmosphere (some for very short periods of time), they just might be enough to push us, and our planet, over the proverbial climate cliff. Scientists tell us we will know we are there when we reach the point where we see increasingly and consistently wild weather events, dramatic sea-level rise that will destroy coastal cities and be accompanied by food and water shortages, the proliferation of vector-borne diseases taking flight across the globe, the death of coral reefs and old growth forests, and extreme air pollution blanketing major cities. And these are just a few of the miseries we might be facing. Yes, it does sound like a horror movie or the Book of Revelations, but we are on track for this to be our reality; it has already begun. 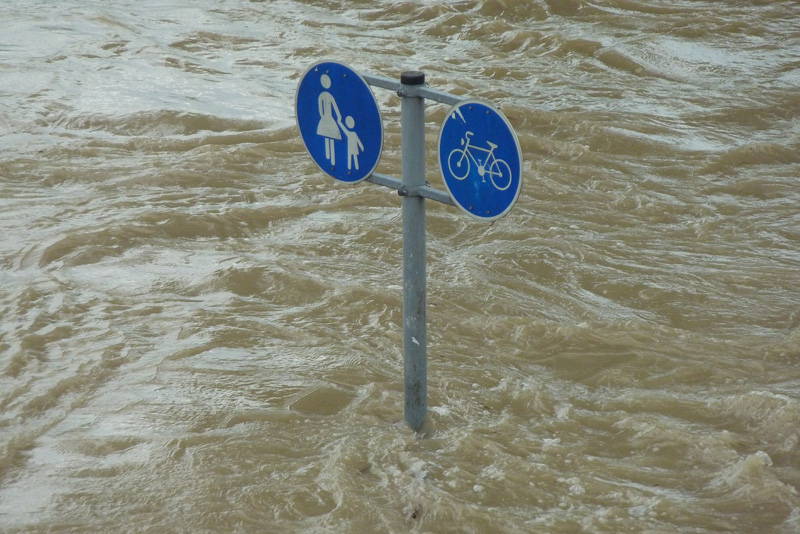 I wish we could go back in time. I think 30 years or so would be enough. I would travel back to the United Nations Earth Summit that was held in Rio de Janeiro, Brazil, in 1992. At this gathering of world leaders, a global spotlight was shone directly on the climate crisis. This was unprecedented; it was the first time that world leaders jointly and publicly recognized the realities and urgency of our climate crisis. World leaders pledged to work together as an international community to fix the problems we faced. They even out-lined a step-by-step plan of action. As nation-states, we were already working together on solving an international environmental crisis. The hole in the ozone layer was identified in the late 1980s, and by the early 1990s — through international cooperation, joint planning and aggressive global action — the hole was already beginning to close. The crisis of climate change, while much more complex, was still something we believed we could and would be able to tackle. Programs and policies that would slow down the expanding crisis in real and concrete ways were possible and were being discussed. Coming together to devise and implement these plans seemed eminently doable. 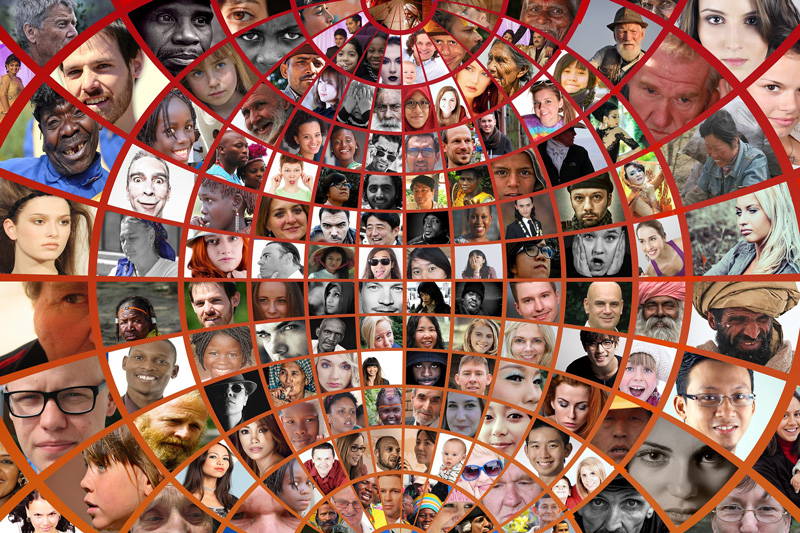 If only  the world community had jumped in with the urgency that was demanded at that time, we would be in a much more hopeful and very different place than we are today.

If only  we hadn’t been so naive about our direct and pervasive role in the unfolding crisis. We talked a good talk in 1992, but we certainly didn’t walk the walk that the evidence — even back then — demanded of us. There is no do-over on this one. What we must do now is move forward — this time with our eyes open wider. 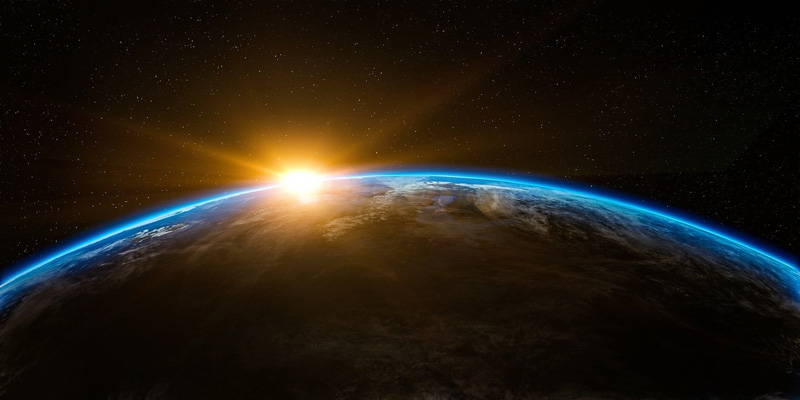 In the fall of 2018, climate scientists, through the United Nations Intergovernmental Panel on Climate Change (IPCC), told world leaders in their Special Report: Global Warming of 1.5°C — Summary for Policy makers that we effectively need a World War II-style mobilization to drastically reduce our climate pollution, or we will face run-away climate chaos as soon as 2030. At the time this IPCC report was released, the date of no return was only 12 years away. Showing Up as a Strong White Ally