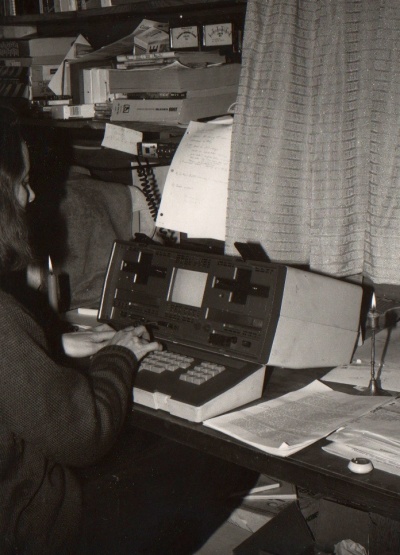 New Society Publishers’ roots are firmly planted in activist soil in both the United States and Canada.

In the US, the Philadelphia office grew out of a need for pamphlets and small books on nonviolent civil disobedience training, the activist work of the Movement for a New Society during the anti-Vietnam war. From this work a book publishing company emerged in the late 1970s.

New Society Publishers’ Canadian office grew out of British Columbia's Fed-Up food co-op in the early 1970s, and later the bioregional movement in the '80s. The first New Society Publishers Canada books, The New Catalyst Bioregional Series, were based on the work of The New Catalyst, an offshoot of Fed-Up's broadsheet and price list, The Catalist, which kept co-op members in touch with each other's communities as well as providing a food price list. All of this early publishing was done in the mountains near Lillooet, BC, with a battery operated computer powered by a micro-hydro system, and phone service by radio telephone only. Chris and Judith called it their 'paleo-technic phase.'

In 1990, the Plants took to heart the notion that we had the next decade to turn things around. With this in mind, they moved to themselves and the company to Gabriola Island, one of the beautiful Gulf islands in British Columbia, where an airport was close by, the computers could hook up to the grid, and a land line for telephone and fax service could be relied on. From here the US and Canadian organizations began to work together while maintaining their separate non-profit organizations, all governed by a mutual aid agreement. Later, in 1996, the Canadian office formed a limited company and, through a friendly buy-out, took over continent-wide operations and the complete list of books. With the financial help of Joel Solomon and Carol Newell of Renewal Partners who made the new iteration of New Society Publishers possible, the company set to work on publishing tools for sustainability activists, broadening the work to continue to do what we could to turn things around.

Kip and Judith Plant (far right) with like-minded people in The Meadow in the 1980s. Kip and Judith were part of the bioregional movement known as The Catalyst Education Society.

Twelve years later, in 2008, and motivated largely by personal health issues of Chris and Judith New Society Publishers entered a new phase of its existence with its acquisition by Douglas & McIntyre Publishing Group, one of Canada’s largest independent book publishers. For four years, New Society operated as a semi-autonomous imprint of D&M, keepings its own books and staying in its offices on Gabriola Island. In 2012, D&M filed for bankruptcy protection, leaving New Society perilously close to being forced to close its doors too. In a last ditch move, New Society was reacquired by Chris and Judith Plant and Carol Newell in early 2013.

Buying back the company was the best possible decision. As a result the company is now run by a dedicated team who work well together because they know they can handle just about anything, having navigated the treacherous waters of bankruptcy and acquisition. More than this, through Carol Newell's courage and ability to think outside-of-the-box, the company now has a very innovative Employee Trust Fund (see more), the purpose of which is to ensure that those doing the work are financially rewarded. 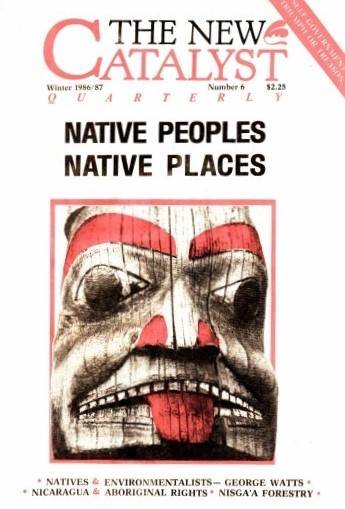 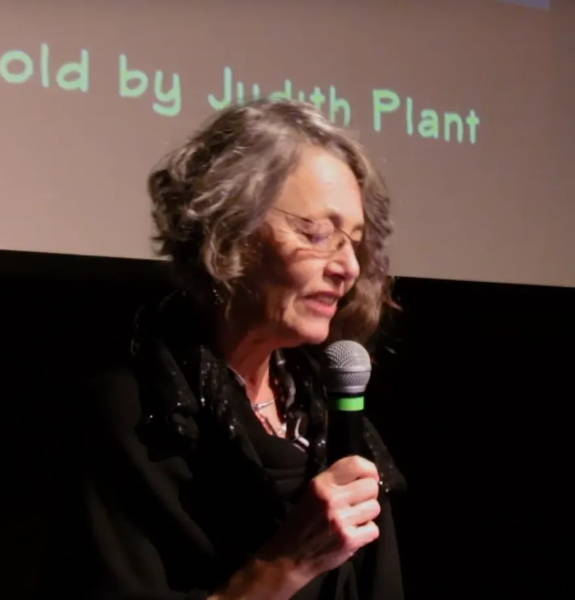 At the close of the second decade of the new millennium, New Society Publishers finds itself to be a long-time leader in the field of sustainability. We look forward to increasing the scope and relevance of our publishing program, continuing the work to turn things around and to provide the building blocks for a new society.

For an intimate retrospective of our company history from the point of view of the Canadian principals, we invite you to listen to Judith Plant's overview of the company's story.

Continue the journey with Business Structure