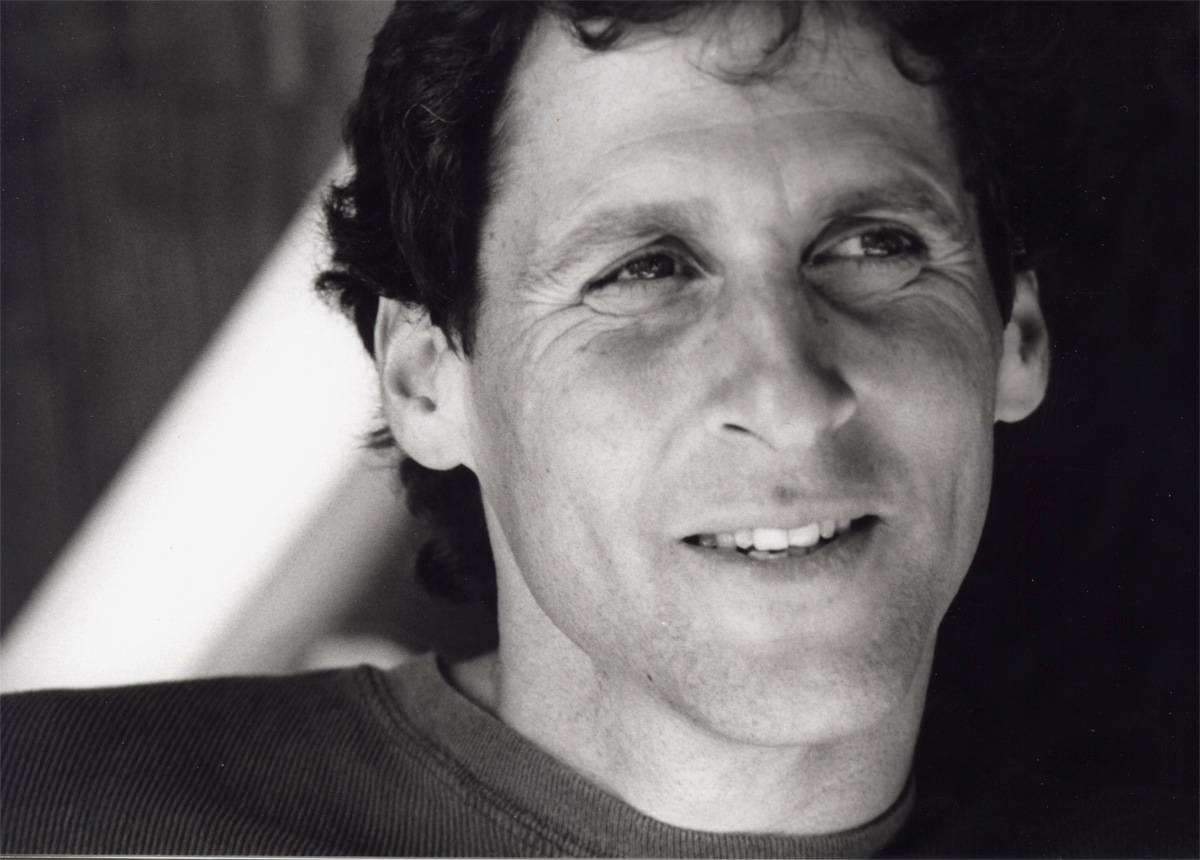 Michael Ableman has been a commercial organic farmer for the past 45 years. He is one of the early visionaries of the urban agricultural movement and founder of the nonprofit Center for Urban Agriculture. He has helped create high-profile urban farms in Watts and Goleta, California, and is co-founder and director of Sole Food Street Farms in Vancouver, British Columbia. Ableman is author of numerous books, including From the Good Earth, On Good Land, Fields of Plenty, and Street Farm. He is the subject of the award-winning PBS film Beyond Organic narrated by Meryl Streep. His work in Vancouver is profiled in the feature-length documentary A New Economy, and he is featured in the film The Evolution of Organic, which chronicles the birth of the organic food movement. He currently lives and farms with his family at the historic 120-acre Foxglove Farm on Salt Spring Island, BC.